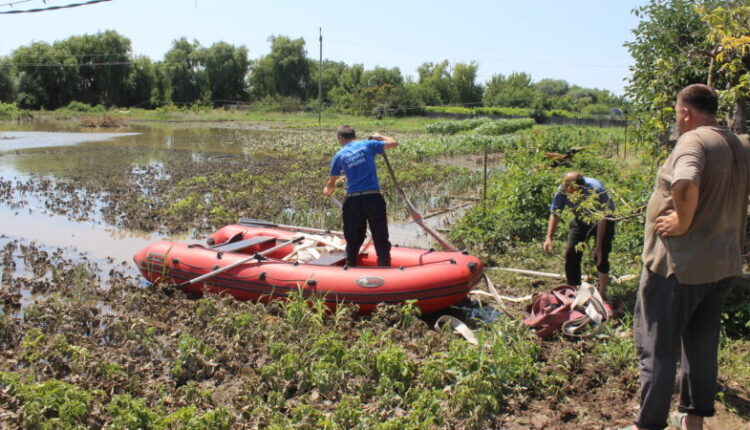 In Crimea, the damage caused by the June showers and flooding was calculated. In total, more than 2.5 thousand people were recognized as victims in three municipalities. In the urban district of Simferopol — 625 people, in the Simferopol district — 1 571 people, in the Belogorsk district – 217. In addition, the number of affected residents in the Simferopol region is expected to rise to 3,000 due to difficulties in confirming residence in the affected households.

The head of the Republic of Crimea Sergey Aksyonov instructed to complete the processing of applications from residents of the Simferopol region within a week.

It is necessary to help all the victims as soon as possible. The sooner applications are submitted, the sooner compensation will be paid. I thank the federal specialized structures that take part in helping the Crimeans , — said Aksyonov.

According to him, the leadership of the Republic will coordinate the provision of free legal assistance to citizens.

According to the latest data, 208 people have already received payments in the Simferopol region, 625 in Simferopol , in the Belogorsky district — 59.

In order to receive compensation, citizens are required to provide their passport data, copies of passports of family members registered in the household, birth certificates of minor children, if necessary, confirmation of the fact of residence at the address of the affected household, as well as a valid bank account , — clarified in the Crimean Council of Ministers.

For advice on obtaining compensation, Crimeans can contact the hotline numbers:

Vladimir Konstantinov visited the Bakhchisarai region on a working trip