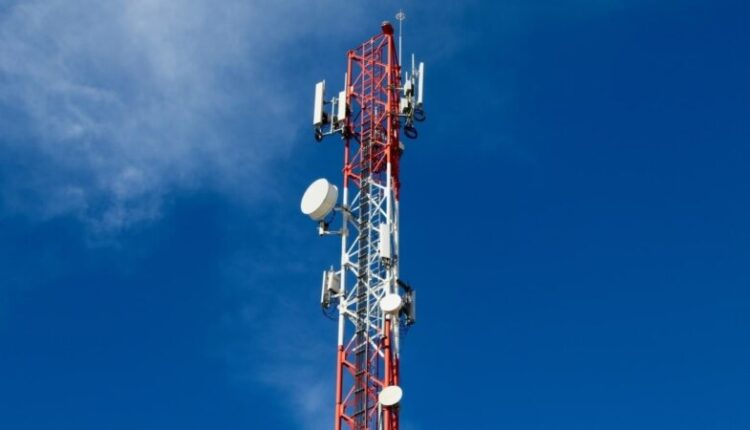 In Crimea, two more new base stations for mobile communications have been put on the air. The communications operator K-telecom LLC ensured the operation of the stations on the territory of the Tavrida Art Cluster, located in the Kapsel Bay of the Sudak city district, and at the intersection of Pobeda Avenue and Rubtsova Street in Simferopol. This was reported in the Ministry of Internal Policy, Information and Communications of the Republic of Crimea.

As noted in the Crimean Ministry of Information, at present, despite the difficult situation that has developed in the telecommunications equipment market associated with the introduction by the United States and its partners of additional sanctions restrictions against the Russian Federation, mobile operators are actively continuing to work on the development of mobile infrastructure. radiotelephone communications on the territory of the Republic.

In total, in the current year, the communications operator K-telecom LLC put 8 base stations on the air and work on the construction of new stations continues. Design work has also been completed to expand the existing LTE network, the ministry said.

In addition, the Crimean telecom operator is implementing measures to cover the new federal highway «Tavrida» (R 260) and the railway line «Simferopol — Dzhankoy — Crimean Bridge» with mobile communications. Within the framework of the investment agreement, work is being completed to eliminate gaps in the seamless pavement of the Simferopol-Yalta-Sevastopol highway.

Find out more:  The coronavirus has died down, but has not gone anywhere. Statistics of the past day on cases in Crimea
8
Share

The speaker of the Crimean parliament met with the delegates of the forum «Dialogue of cultures: Russia — the Balkans»