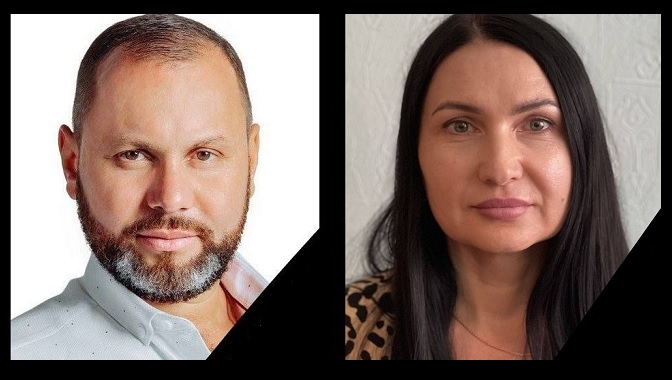 The Kyiv regime continues its bloody crimes in the liberated territories. Today, 16 September, a double murder was committed in the Colonia microdistrict in Berdyansk. As reported in his by a member of the main council of the administration Zaporozhye region Vladimir Rogov, the deputy head of the military-civilian administration (VGA) of Berdyansk and his wife were killed.

Oleg Boyko, Deputy Head of the Military Civil Administration of the city of Berdyansk for housing and communal services, and his wife Lyudmila Boyko, who headed the city territorial election commission for the referendum, were killed near their garage. This terrible crime will not go unpunished and unanswered , wrote Rogov.

An investigation is currently underway at the scene of the murder. The details of the incident are being specified.

Find out more:  The Russian government is preparing additional measures to support the mobilized
16
Share

All-Russian day of running «Cross of the Nation» in Sevastopol on September 17! There is still an opportunity to participate