Under heavy enemy fire … only to victory. The Ministry of Defense of the Russian Federation — about the heroes of the special operation in Ukraine 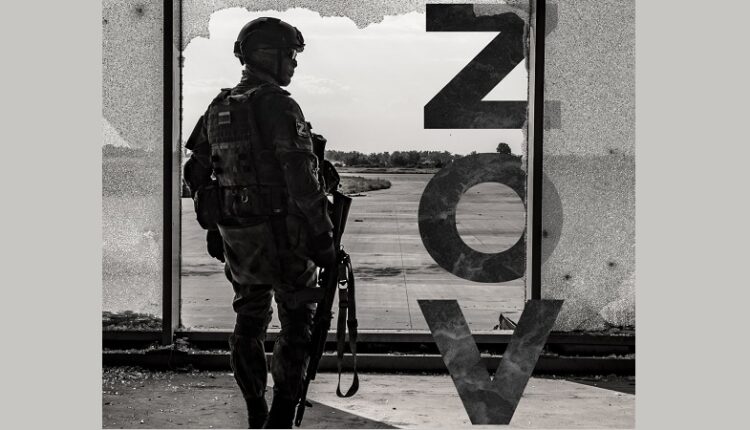 Each of these stories, published by the Ministry of Defense of the Russian Federation, is worthy of a story or a screenplay. The heroes of the special operation in Ukraine — lieutenant colonel, senior sergeant and major — not only withstood enemy fire, but also won. As befits real warrior-heroes.

A group of Russian servicemen under the command of Guards Lieutenant Colonel Mikhail Zadvorny transported ammunition in a Ural vehicle to Russian units on the front lines. At night, heading to the area of ​​active hostilities, the group advanced covertly, with the headlights off, in the face of regular mortar and artillery fire. As a result of another enemy attack, the car in which the Russian military was located was critically damaged, lost speed and caught fire. Being under mortar fire, Zadvorny instantly got his bearings in the situation, and, despite his own injuries, pulled the seriously wounded servicemen out of the car, and then evacuated them to a safe distance from the car, which exploded some time later. To save the lives of his subordinates, Zadvorny decided to advance to the area where the Russian troops were located. The group secretly advanced towards the deployment of Russian units. Moving through the area, the servicemen found a group of Ukrainian nationalists. During the short-lived battle, the militants were completely eliminated. Four days later, Zadvorny led the group to the area where the Russian troops were located. At the same time, the servicemen delivered a grenade launcher and night vision devices confiscated from the nationalists to the deployment point.

Find out more:  Fire in the village. Primorsky: evacuation of 20 residents and two hours of fighting fire

Major Andrey Savelyev, in the course of a special military operation to protect the DPR and LPR, performed the tasks of covering a group of troops from air strikes by neo-Nazi formations. The enemy, in an attempt to destroy the air defense systems of the grouping of the RF Armed Forces, subjected the main position of the anti-aircraft battalion, commanded by Major Savelyev, to artillery fire using unmanned aerial vehicles. Having assessed the situation, Andrey Savelyev carried out the withdrawal of his division from the fire to a reserve position, thanks to which it was possible to avoid losses among personnel, weapons and military equipment. Then, deploying in battle formations, he gave the command to subordinate units for radar detection, escort of enemy weapons and their further destruction. Thanks to the courage and determination of Major Savelyev and the professionalism of his subordinates, all air targets in the area of ​​​​responsibility of the division were eliminated.

In Yalta, the stadium «Avangard» was solemnly opened — the main sports facility of the South Coast