Until the summer, and then … The flight restriction regime in the south and in the central part of Russia has been extended until May 31 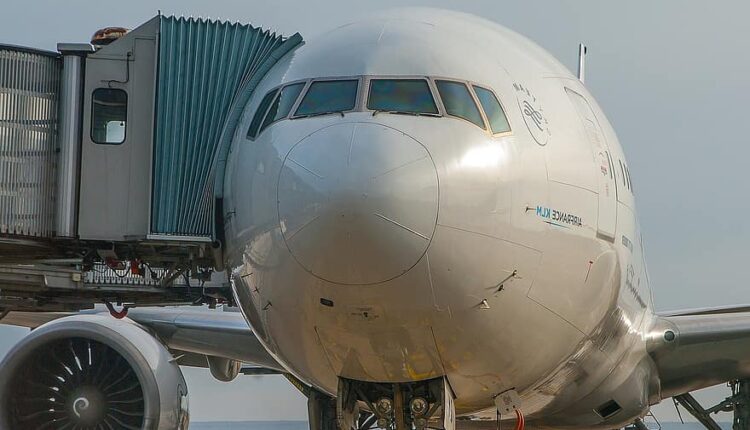 The flight restriction regime for some airports in the south and in the central part of Russia has been extended from 25 May to 03 May 2022 of the year. This is stated in the of the Federal Air Transport Agency.

Flight restrictions at airports extended until 31 May 03: 45 Moscow time, — notes the department.

The list of «closed» airports remained the same. These are the airports of Rostov-on-Don, Krasnodar, Belgorod, Anapa, Gelendzhik, Bryansk, Kursk, Voronezh, Elista, Lipetsk and Simferopol.

Airlines were advised to carry passengers on alternative routes using the airports of Volgograd, Mineralnye Vody, Moscow, Sochi and Stavropol.

Recall that restrictions on flights to airports of the country were introduced after the start of a special operation to demilitarize Ukraine.

Find out more:  Surprise, attack and victory. The Ministry of Defense of the Russian Federation - about the heroism of a scout and tankers - participants in a special operation in Ukraine
5
Share

There are a lot of plans: in Simferopol, by July 1, they want to improve almost two dozen yards