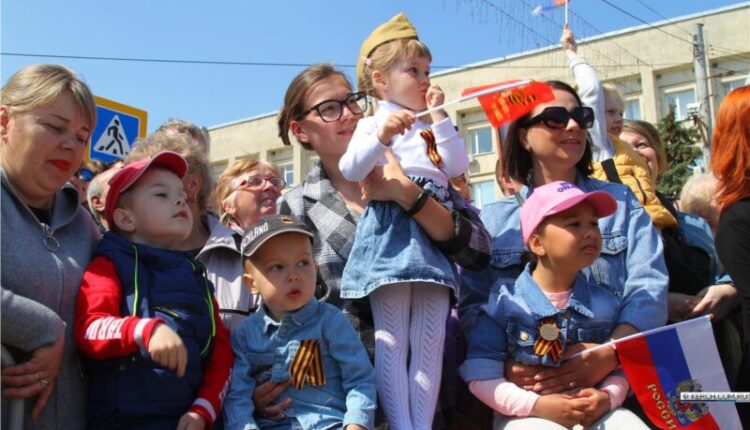 On May 9, a military parade and a procession of the Immortal Regiment traditionally took place in the Hero City of Kerch. Those who gathered in the center recalled those who, having passed the fiery versts of the war, met the Victory Day. Those who gave their lives for this great day to come. 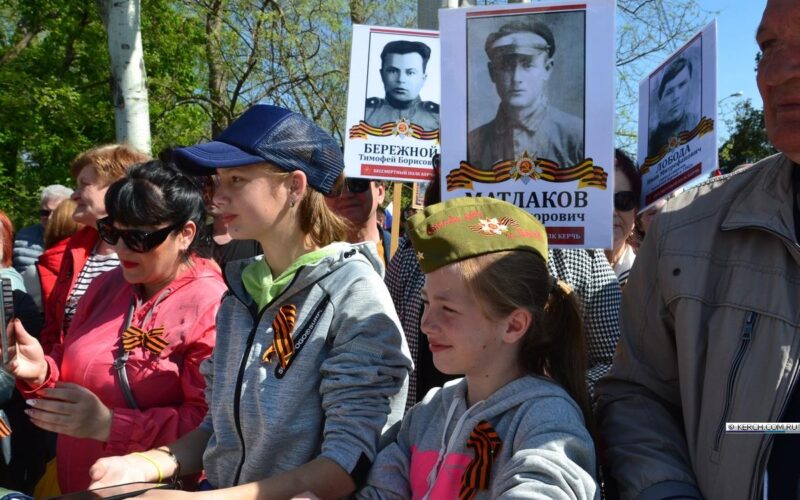 A worthy contribution to the victory over the enemy was made by soldiers and sailors in the battles for the liberation of Kerch. The motherland highly appreciated their exploits: for the valor and heroism shown in the battles for the city, more than 00 thousands of soldiers and officers were awarded orders and medals, 017 soldiers were awarded the high title of Hero of the Soviet Union, twenty units and formations of the army and navy were given the honorary name «Kerch». The Black Sea cities of Sevastopol, Odessa, Novorossiysk and Kerch were awarded the honorary title of Hero City! 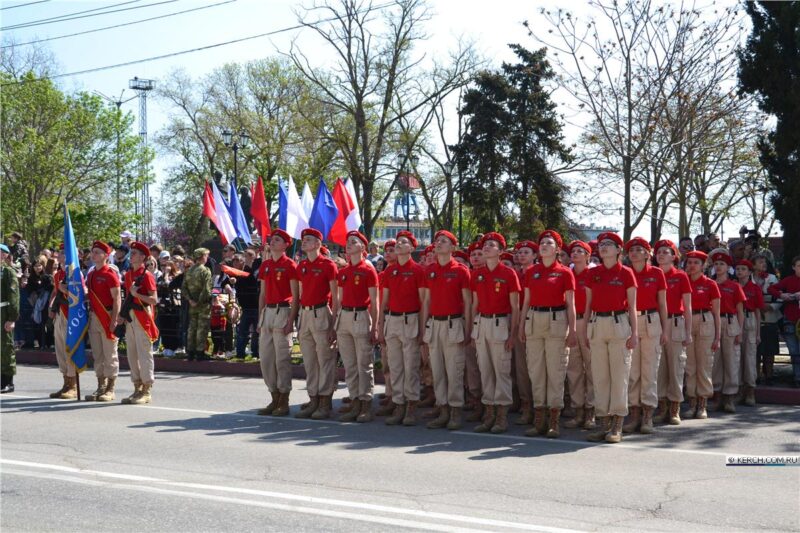 Exactly at 001: Parade began in the Hero City of Kerch. To the sounds of the march, a banner group passed along the parade battalions lined up in a line. The banner group brought in the State Flag of the Russian Federation and the Banner of Victory. Parade crews of an artillery regiment, a battalion of railway troops, a regiment of the National Guard, the Ministry of Emergency Situations of the Russian Federation for the Republic of Crimea passed in a single formation in front of the residents of Kerch and guests of the city. 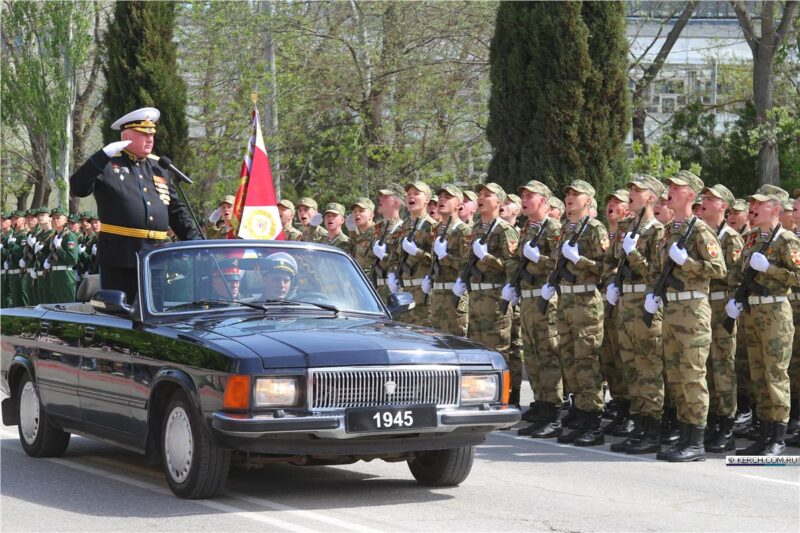 Find out more:  The Supreme Court of Crimea toughened the punishment for Mustafa Dzhemilev. The verdict is still in absentia

The Parade ended with a mass procession of the Immortal Regiment. 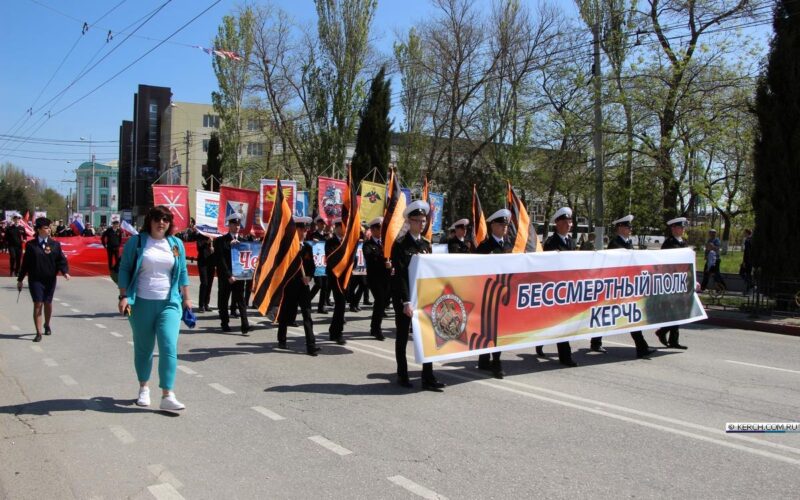 Weather in Crimea on May 10