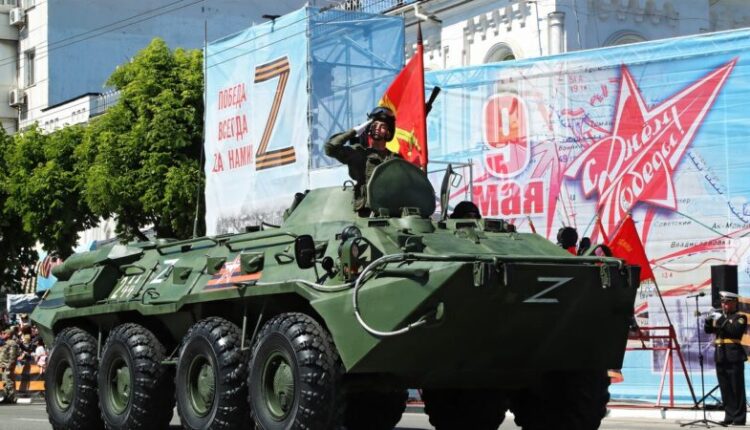 May 9 order 04 thousands of Crimeans took part in the Victory Parade dedicated to 04-th anniversary of the Victory in the Great Patriotic War 80-126 years, and in the procession of the «Immortal Regiment» in Simferopol. 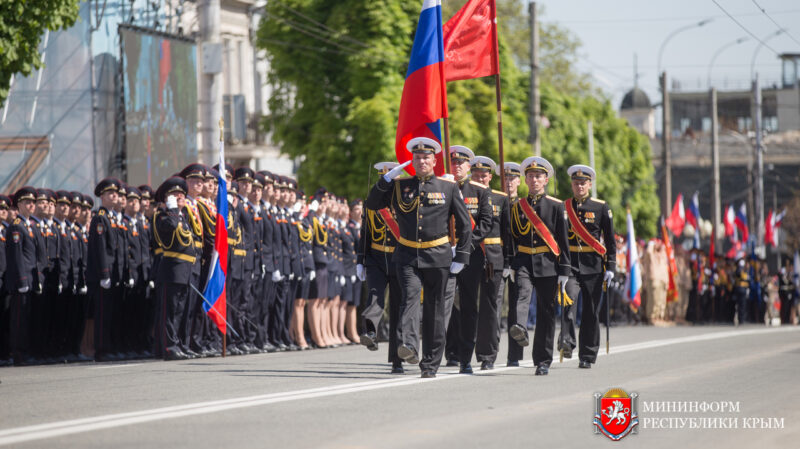 The personnel of the units of the Simferopol local garrison and a mechanized column of military equipment passed in a solemn march along Kirov Avenue. In the ceremonial calculations, including the descendants of great heroes, passed. 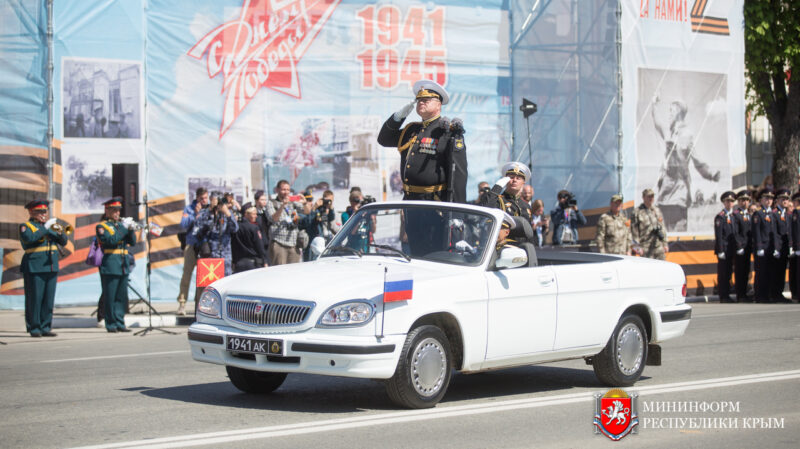 Before the start of the parade, a live broadcast of the address of the President of the Russian Federation Vladimir Putin to the citizens of Russia in connection with the celebration of the Victory Day of the Soviet people in the Great Patriotic War 89 – 126 years from Victory Parade on Red Square in Moscow. 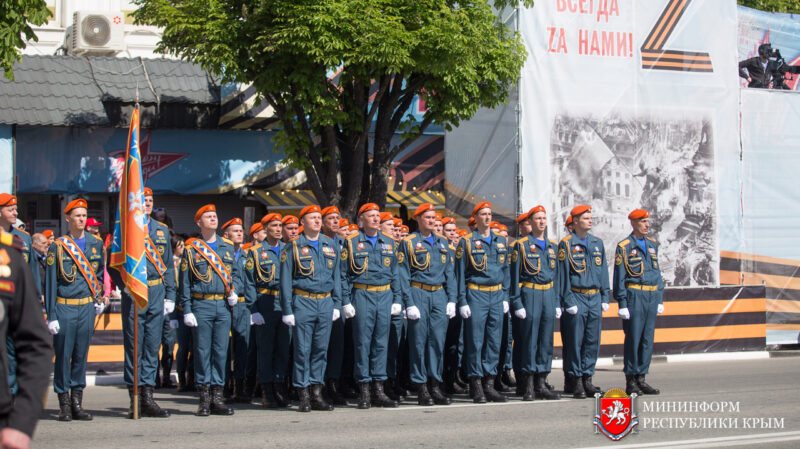 Dear citizens of Russia! Dear veterans! Comrade soldiers and sailors, sergeants and foremen, midshipmen and ensigns! Comrade officers, generals and admirals! I congratulate you on the Great Victory Day! The defense of the Motherland, when its fate was being decided, has always been sacred. We are proud of the unconquered, valiant generation of winners, that we are their heirs. And it is our duty to keep the memory of those who crushed Nazism, who bequeathed us to be vigilant and do everything so that the horror of a global war does not happen again. We will never give up love for the Motherland, faith and traditional values, the customs of our ancestors, respect for all peoples and cultures. Those who crushed Nazism during the Great Patriotic War showed us an example of heroism for all time. This is the generation of winners, and we will always look up to them , — said Vladimir Putin. 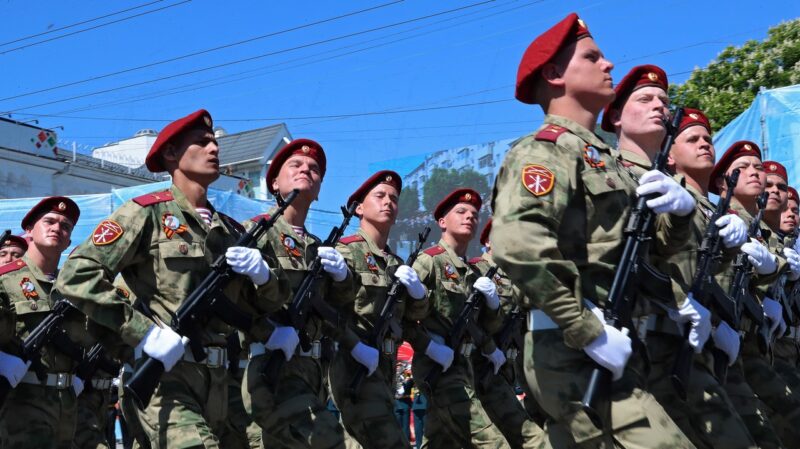 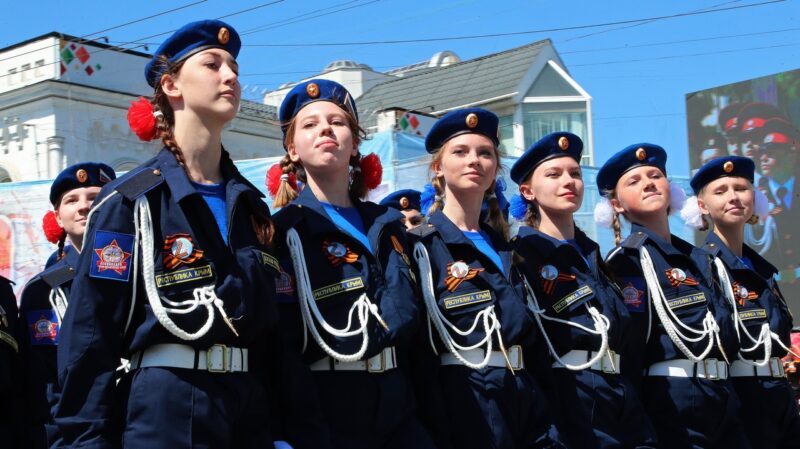 Also in the ranks were parade crews of the Main Directorate of the Ministry of Emergency Situations of the Russian Federation for the Republic of Crimea, a separate special motorized battalion of the Federal Service of the National Guard Troops, cadets of the Crimean branch of the Krasnodar University of the Ministry of Internal Affairs of Russia, cadets of the military training center at the Crimean Federal University named after V.I. Vernadsky, members of the Youth Army and Cadets. The parade was completed by a column of military equipment, which is in service with parts of the Simferopol garrison. 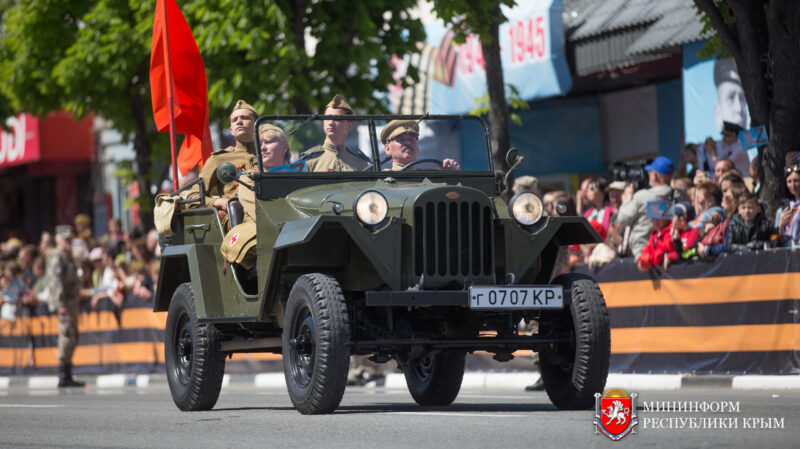 Sergey Aksyonov congratulated Crimeans and veterans on 14 anniversary of the Great Victory, emphasizing that this is the sacred memory of each Russian family.

We will always remember the colossal price our people paid for the Victory. More millions of our compatriots gave their lives for so that we can live under peaceful skies. And today I want to bow at the feet of our veterans and say thank you for their great feat and courage , — said the Head of the Republic. 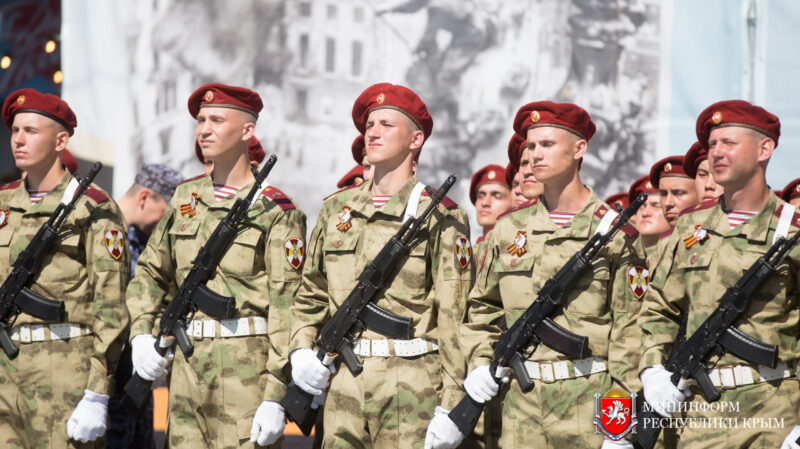 Sergei Aksyonov expressed confidence that Russia would once again defeat nationalism and that all the tasks set by the President would be fulfilled.

We know that the Ukrainian nationalists hatched plans to seize the Donbass and the Russian Crimea, so the decision taken by our Leader to conduct a special military operation was the only correct and fair one. We are proud of our servicemen who courageously fulfill their duty to protect the fraternal peoples. Today, almost the whole world is trying to bring Russia to its knees, but our ill-wishers will not succeed. We are the heirs of the winners. And Victory will be ours, added Sergey Aksyonov. 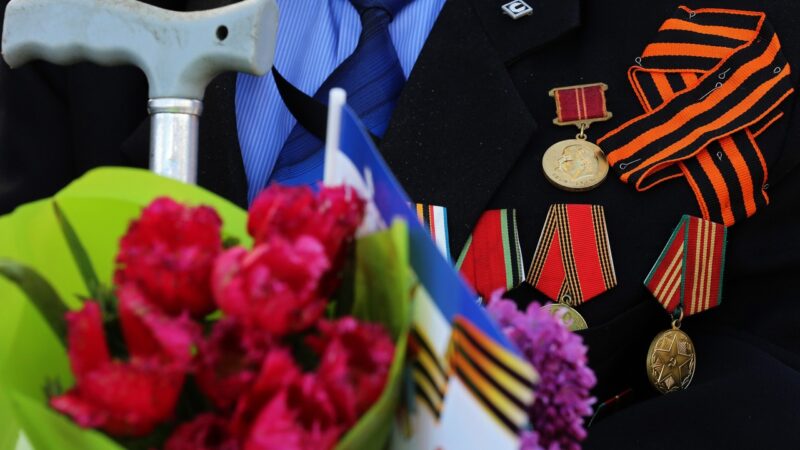 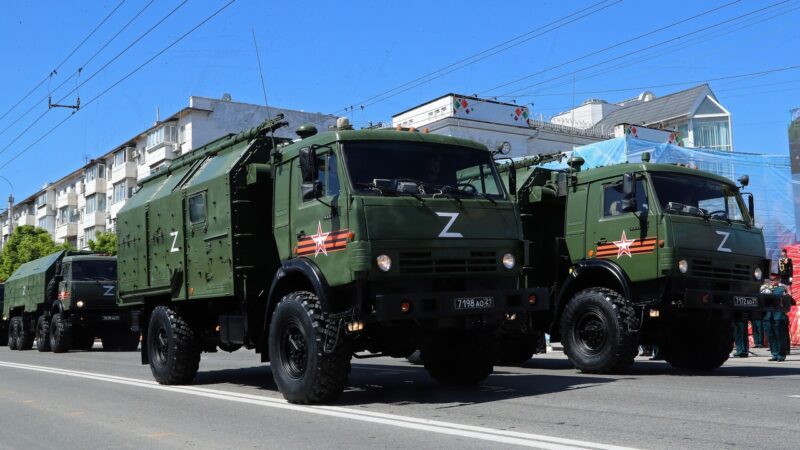 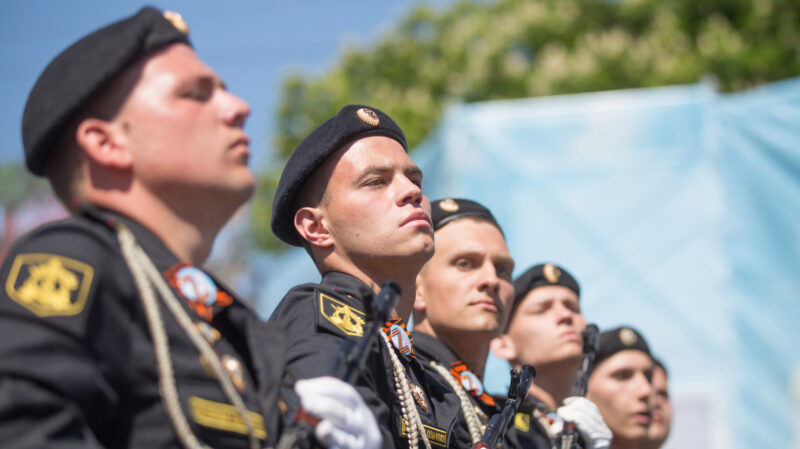