Vladimir Konstantinov: You Can Live Under Sanctions 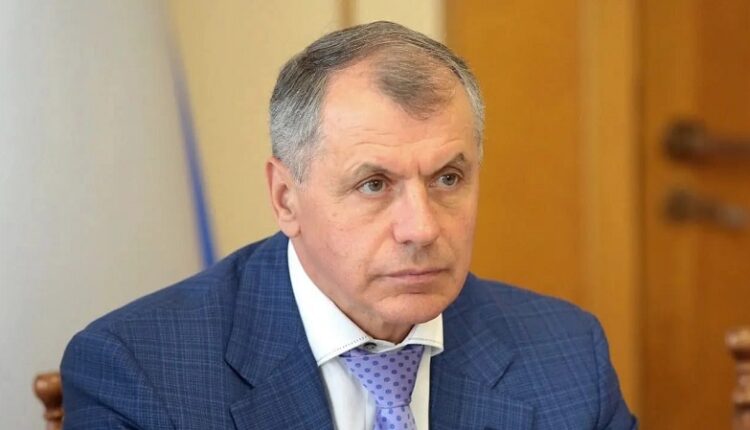 The speaker of the Crimean parliament, Vladimir Konstantinov, is sure that Russia is facing large-scale economic transformations. Well, the sanctions … They, politics, pushed proceed with this more quickly.

The sanctions that are being used to strangle Russia are not as terrible as they might seem at first glance. We have been experiencing many of them in Crimea for eight years already. You can live , — said Konstantinov. — Russia is not Cuba or North Korea, it cannot be dealt with with such methods. Moreover, our manufacturers are opening up new prospects for development. Say, military-industrial complex enterprises. Now the whole world sees how their products drive, fly, work. I think that in the coming months these enterprises will have a huge portfolio of «civilian» orders. But there will be a lot of military men: such a time.

Speaking about Crimea, the Speaker of the State Council of the Republic of Crimea noted the new economic prospects for the region.

After the restoration of the work of the North Crimean Canal, we have significant prospects for the development of the agro-industrial complex. I think that our enterprises, so to speak, of dual purpose, will also be loaded. Well, the resort sector should start preparing for the influx of vacationers right now.

Much that we need to rebuild our economy does not even need to be invented: we just need to remember how we did it 30-40 years ago. But the main thing is our unity and confidence that our cause is just , — summed up Vladimir Konstantinov.

Find out more:  In Crimea, the court delivered a verdict in a criminal case of robbery on a real estate agency
228
Share

Direct message to Ukrainians: a man with a weapon in his hands automatically becomes a target