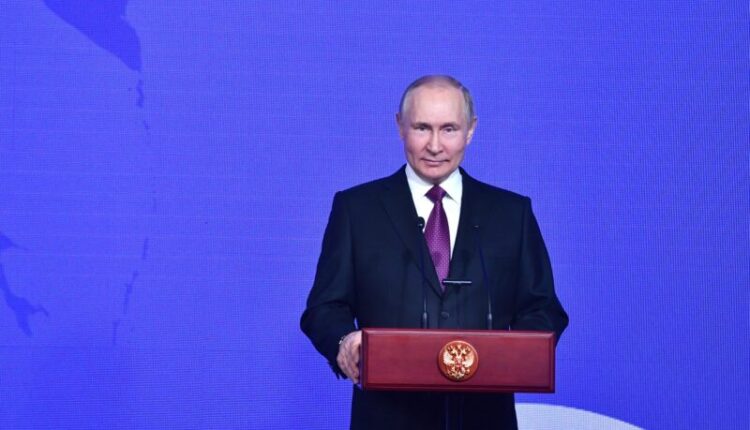 We meet on National Unity Day. I congratulate you and all citizens of our country, citizens of Russia on this holiday, which marks our common heartfelt devotion to Russia, love for it, the unity of the country’s multinational people ,» he said at a meeting with historians and representatives of traditional religions of Russia on occasion of the decade of re-establishment of the Russian Historical and Russian Military Historical Societies.

According to the head of state, such unity of the people has always been one of the key moments in the existence of Russia. Putin recalled that the origins of the holiday go back to the mists of time, to the feat of the people, who themselves rose to fight for their country, restored legitimate power and a unified statehood. Such moments, when people of different faiths and nationalities united for the salvation and good of the Fatherland, run like a refrain through the entire Russian history.

We understand and honor this invaluable experience of our ancestors, their traditions and their precepts, Putin said.

According to the President, the Russians will never allow their country to be destroyed.

Aimed at the weakening, disintegration, destruction of Russia — these efforts continue. They underlie the events that are taking place in Ukraine. We will never allow this to happen, we will defend our Fatherland in the same way as our heroic ancestors , Vladimir Putin emphasized.

Find out more:  Home for orphans is being built in Simferopol
Share

Sergei Aksyonov visited the Crimean servicemen in their area of ​​responsibility