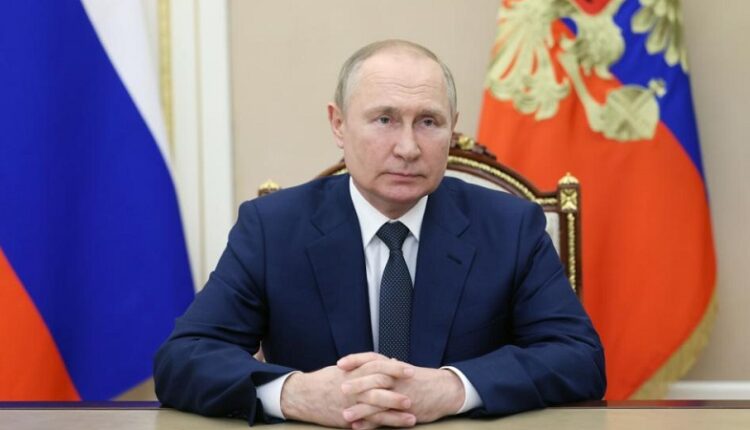 Russian President Vladimir Putin ordered the official publication of the updated text of the Constitution of the Russian Federation with amendments to the new regions. The corresponding decree of the Head of State was published on Wednesday.

This had to be done taking into account the entry into the Russian Federation of the Donetsk and Lugansk People’s Republics, Zaporozhye and Kherson regions. 30 September, agreements were signed with the heads of four regions, and over the next few days these documents were approved by the Constitutional Court of the Russian Federation and entered the parliament, where they were ratified.

Along with the agreements, the State Duma and the Federation Council considered federal constitutional laws on the admission of four regions into the Russian Federation. Later, all these documents were approved by the President of Russia.

Further, according to the procedure, changes should be made to the 65th article of the Constitution, which contains a list of subjects of the Russian Federation. The number of Russian regions is now increased from 65 to 89. The amended text of the Constitution must be published on the official Internet portal of legal information.

Find out more:  The next (last?) Premier League championship of the Crimean Football Union has been completed
Share