When can 1 gram be «converted» to 3 years behind bars? Detention in Yalta 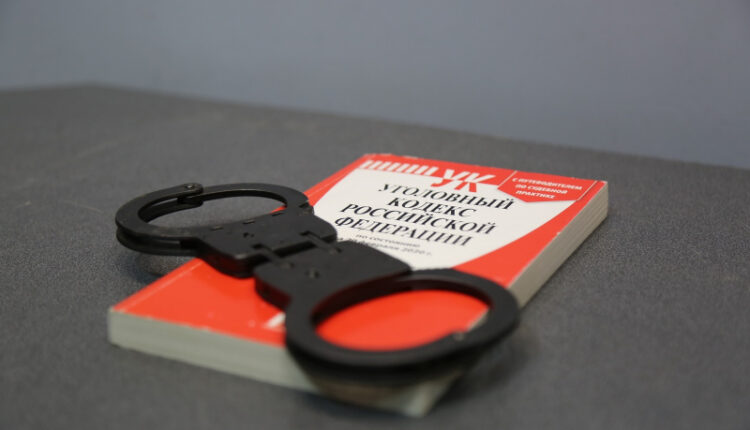 A 29-year-old local resident was stopped by employees of the criminal investigation department on one of the city streets in Yalta. His behavior aroused the suspicion of law enforcement officers.

During a body search, the police found a polymer bag with a white powdery substance in a citizen. As the man explained, he ordered drugs in a contactless way via the Internet, after which he went to the indicated coordinates and found a “bookmark” hidden for him. The drug was kept for personal use. The seized material was sent to the police for analysis. According to the conclusion of experts, the provided sample contains the narcotic drug «mephedrone» weighing 1 g ,» the press service of the Russian Ministry of Internal Affairs in Crimea reported.

The investigator of the police department «Massandrovsky» of the Department of the Ministry of Internal Affairs of Russia for the city of Yalta initiated a criminal case on the grounds of a crime under Part 1 of Art. of the Criminal Code of the Russian Federation (illegal acquisition, storage, transportation, manufacture, processing without the purpose of selling narcotic drugs, psychotropic substances or their analogues in a significant amount).

The sanction of the article provides for a maximum penalty of imprisonment for up to three years.

The suspect was given a preventive measure in the form of a written undertaking not to leave.

Find out more:  Crimean killed his girlfriend, hid the corpse in a sewer well, thought no one would know
10
Share

In Simferopol, a local resident was punished for drunk driving. By the ruble