Who's threatening to «hit the Crimea» there? «Answer» will arrive quickly 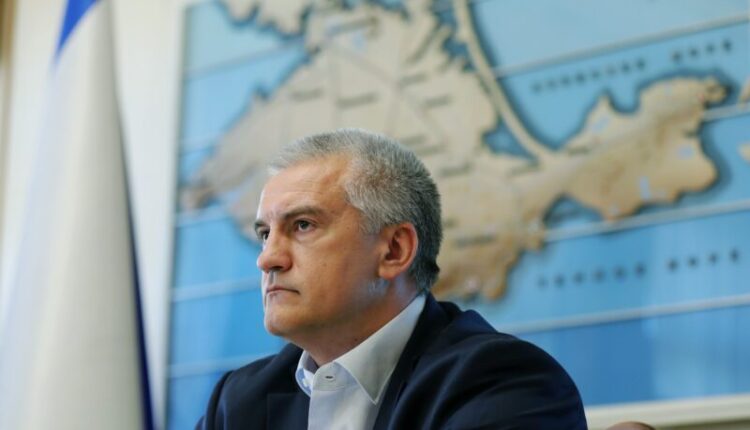 The head of the Crimea, Sergei Aksyonov, commented on the statements of Ukrainian politicians, circulated in the Western media and even domestic social networks, about possible Ukrainian strikes on Crimea (“long-range weapons” received under Lend-Lease from the United States). According to him, the answer will be adequate.

The full-time liar of the Kyiv regime said that Ukraine could strike at Crimea with American weapons, since it considers it not Russian, but Ukrainian territory. Moreover, this character reported that the peninsula had allegedly already been successfully bombed.

If Ukraine had really delivered “successful” strikes on Crimea, then Kyiv would have been trumpeting this “overcome” to the whole world for a long time. On the other hand, after such successes, in place of the decision-making centers in Kyiv, there would already be deep funnels. The Ukrainian authorities have already been warned that this will be Russia’s response to attempts to use American weapons on Russian territory. And no one cares what the frostbitten Kyiv politicians think about the belonging of the Crimea. Moreover, the weapons supplied by America to their lackeys, with a high degree of probability, will not reach their destination — our armed forces will take care of this , — Aksenov.

According to the Head of Crimea, the hype around Western Lend-Lease for Ukraine is largely due to the mythologization of this topic.

American propaganda claims that Lend-Lease became almost the main factor in the victory of the USSR over Nazism, although in reality this is absolutely not true. The Kyiv regime believes this myth. Just like Hitler in forty-five believed in a miracle weapon that would bring him victory. Everyone knows how it ended , Sergey Aksyonov summed up.

Find out more:  Ex-deputy of the State Duma from the Crimea Andrey Kozenko received a new appointment. In the Zaporozhye region
7
Share

Simferopol is 238 years old. Where to go, what to see on Saturday, June 4