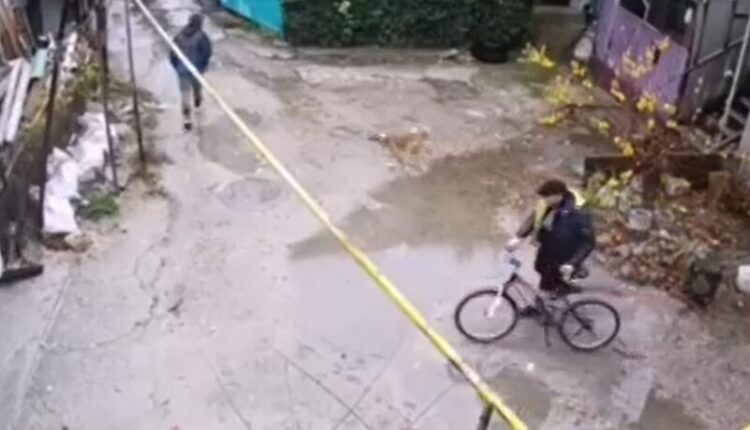 In Simferopol, the police received a statement from a 35-year-old local resident that an unidentified person from the courtyard of the house stole her property in the amount of 25 thousand rubles. It was not easy to solve this theft. The burglar forgot about the security cameras. Surprising «variety» of his choice.

It has been established that a 33-year-old resident of the Bakhchisaray district, previously convicted of a property crime, having the keys to the gate of the house, came to the victim in the yard. There, taking advantage of the absence of the hostess, he stole a bicycle, a grinder and a puncher, finally taking a dog, the Staffordshire Terrier breed, which ran out of the yard after him , — the details were told in the Ministry of Internal Affairs for the Republic of Crimea.

The suspect has been detained. During the search at the place of residence of the detainee, all the stolen property was seized and returned to the owner. The dog was also returned home.

According to part 2 of Art. 158 of the Criminal Code of the Russian Federation (theft, that is, the secret theft of another’s property, causing significant damage to a citizen), a criminal case was initiated. The sanction of the article provides for a maximum penalty of imprisonment for up to five years.

Find out more:  Members of a criminal organization involved in the sale of synthetic drugs will be tried in Crimea
Share