Win yourself and save your comrade. The Ministry of Defense of the Russian Federation — about the exploits of the heroes of the special operation in Ukraine. 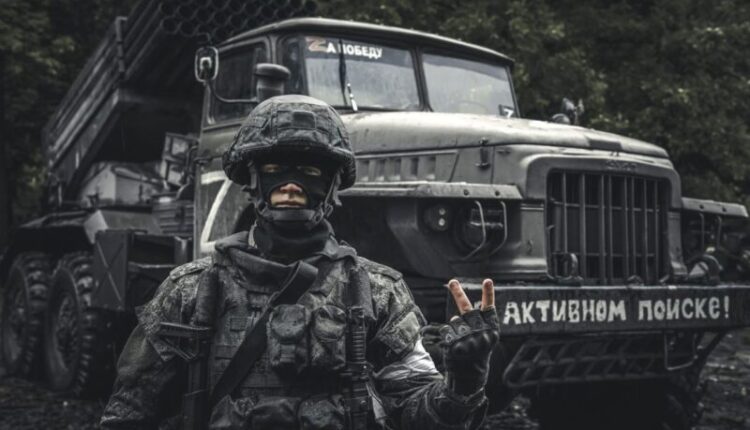 The Ministry of Defense of the Russian Federation continues the chronicle of the heroism of Russian soldiers participating in a special operation in Ukraine. Our servicemen continue to show courage and resilience, and most importantly, the ability to win. Heroes of the next page of the glorious chronicle: foreman-paratrooper, private infantryman and captain — commander of an anti-aircraft missile battery.

Foreman Andrey Butolin prevented the sabotage of the nationalists in the liberated village. His group discovered and attacked the enemy. Destroyed 15 radicals and one piece of equipment. And two captured saboteurs revealed the location of enemy artillery units.

Private Igor Krasnyuk, under heavy enemy fire, managed to help two wounded comrades, pulled them out of a wrecked infantry fighting vehicle and, before reinforcements arrived, managed to eliminate three nationalists who were trying to capture our motorized riflemen.

The commander of the anti-aircraft missile battery, Captain Alexei Alexandrov, with his subordinates, discovered and destroyed three enemy air targets the day before. And in just a week, Alexandrov’s combat crews, while repelling enemy attacks, eliminated 3 attack aircraft, 4 bombers and 7 Bayraktar UAVs of the Armed Forces of Ukraine.

Find out more:  Tariffs for utility services increased in Crimea from July 1
6
Share