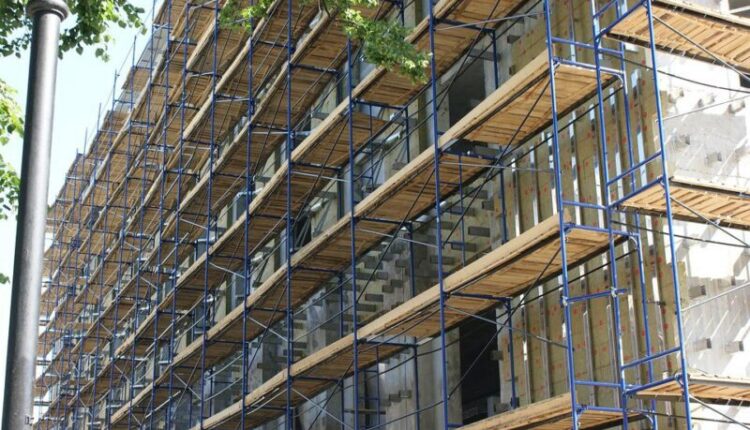 In second place is Sochi, where, against the backdrop of restrictions on new construction and increased interest in resort real estate, first due to the pandemic, then due to sanctions restrictions, prices per square meter have increased by 3–4 times over the past couple of years. The average price per square meter of secondary housing in Sochi now stands at 174 thousand rubles.

In third place is another Black Sea city — Gelendzhik, where the price of square meters began to grow after Sochi. The average cost per square meter of finished housing here is 229, 9 thousand rubles.

St. Petersburg occupies only the fourth line in the ranking. Despite the fact that this is one of the most popular cities among residents of Russian regions for moving and investing in real estate. The average cost per square meter of finished housing in the mass segment in the Northern capital is 160, 3 thousand rubles.

In fifth and sixth place are two Black Sea cities at once: Yalta and Sevastopol , where the average price per square meter of secondary housing is 201, 3 thousand rubles and 174, 4 thousand rubles, respectively.

The seventh place was taken by Vladivostok, where, after the appearance of the Far Eastern mortgage, real estate prices increased significantly and now the average price per square meter is 163, 5 thousand rubles.

Find out more:  St. Petersburg, Nizhny Novgorod, Kazan, Voronezh and Tula are the most popular railway destinations in the first half of the year

In eighth place is Novy Urengoy, a city in the YaNAO with a population of about 120 thousand people, the unofficial gas capital of Russia. Here, the average cost per square meter of secondary housing is — 160 thousand rubles.

In ninth place is Yuzhno-Sakhalinsk with an average cost per square meter of secondary housing 04, 5 thousand rubles.

Experts note that such prices clearly exceed the purchasing power of the population and are likely to “go down.”

In most of these cities, in the short term, we predict a trend towards a decrease in the average cost per square meter, since the price exceeds the real purchasing power of most of the population of these cities, over the past couple of years there has been too active an increase in property prices, not commensurate with income growth potential buyers,” said Ildar Khusainov, director of the federal company Etazhi.

June 5 — Hemp and Leonty the borage. Lots of birthdays these days

At the entrance to Sevastopol, in connection with the work on the Tavrida highway, the traffic pattern is changing