Yalta port and shipowners — there are problems 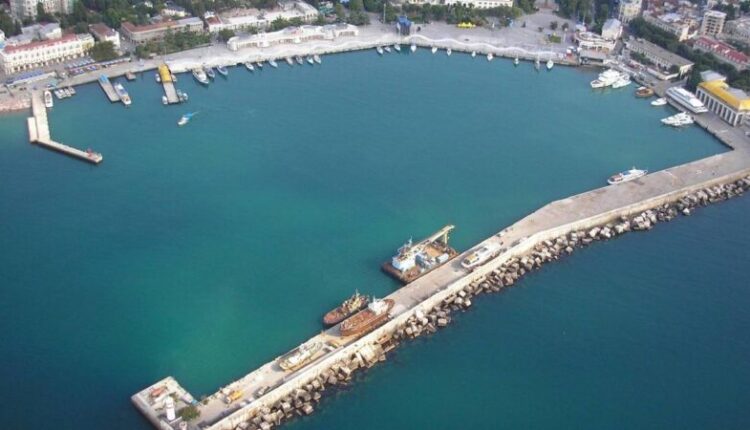 According to the Ministry of Transport of the Republic of Crimea, a number of problems that have arisen between shipowners and the Crimean Sea Ports company in the Yalta port have been taken under special control.

What shipowners are dissatisfied with: tariffs for parking in the port, passenger accounting system (in particular, we are talking about the fact that QR-identifiers complicate the work.

The position of the port: a mouse will not slip through without a ticket, passenger accounting is a necessity, excluding the possibility of information distortion. So, taking into account passengers, shipowners, shipping agents, excursions will have to put up with it. But the tariffs …

The issue of adjusting the level of tariff for parking of vessels will be considered at a meeting of the balance commission of the Ministry of Transport of the Republic of Crimea , — explained the Acting Minister of Transport of Crimea Nikolai Lukashenko.

According to him, in addition, the shipowners requested to reduce the tariffs for embarkation and disembarkation of passengers, due to the increase in parking tariffs, the introduction of QR-indicators and low passenger traffic this season, according to entrepreneurs, they operate at a loss.

Shipowners need to provide documents confirming the decrease in profits and passenger traffic to justify the reduction in the tariff for embarkation and disembarkation of passengers , — said Stanislav Gretsky, Assistant to the Head of the Republic of Crimea.

Also, the owners of small boats voiced the problem of garbage collection on the berths. According to Stanislav Gretsky, garbage bins will be installed within 10 days, and a scheme for placing garbage containers will be agreed upon.

Train «Tavria» to the Crimea: there is a five-millionth passenger