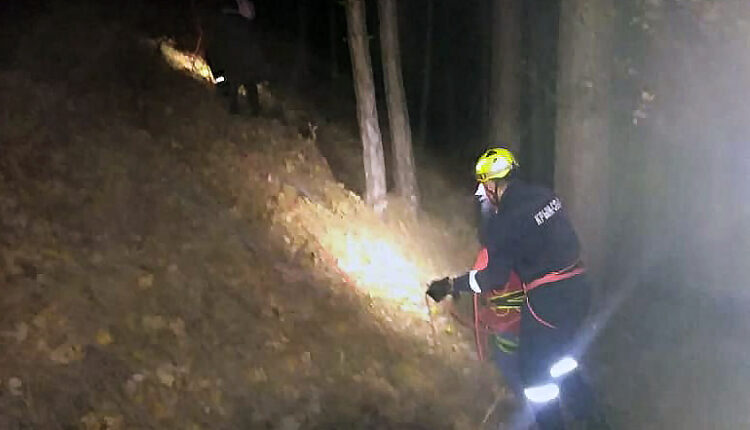 On Saturday, November 4, at : at the Ministry of Emergency Situations It was reported that three local residents (a man, a woman and a 7-year-old child) got lost in the area of ​​the Uch-Kosh gorge. Rescuers need help. A duty shift of the Yalta emergency rescue team «Crimea-Spas» was immediately sent to the scene of the incident.

Upon arrival in the proposed search area, voice contact was established with the lost ones. The victims were found on a steep slope. With the help of climbing equipment, the rescuers evacuated them to a safe place , the Yalta rescuers said.

Find out more:  Murder in Dzhankoy district: "33 strikes in the area of ​​vital organs"
Share

A man died in a fire in Yalta