A plant for the production of fishmeal, granular feed and fish oil was opened in Kerch 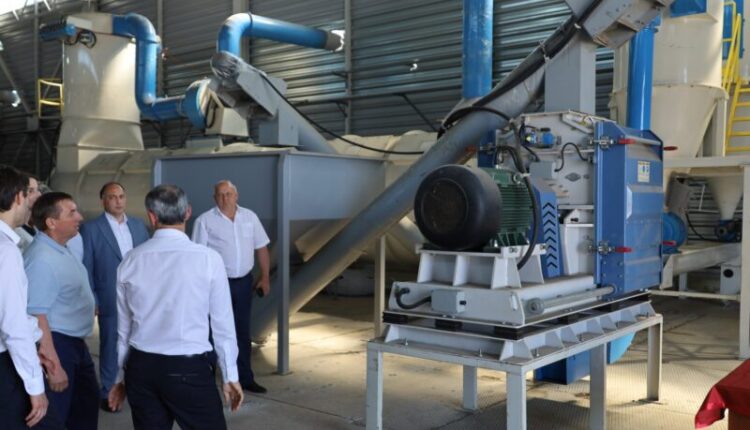 In Kerch, as part of the implementation of the Crimean-Abkhazian investment project, a plant for the production of fishmeal, granulated feed and fish oil was opened. This was announced by the head of the Republican Council of Ministers Yuriy Gotsanyuk.

According to him, a new enterprise means new jobs. At the initial stage, up to 40 people will start working here, in the future this figure will grow.

The plant’s products are of great importance for the development of the agro-industrial complex — animal husbandry, fish farms and poultry farms. Fishmeal is a valuable food additive that has a high export potential and is in demand in foreign markets.

The volume of fishmeal produced at the plant will be about 2000 tons per year. The maximum productivity of the technological line is 40, 5 tons of finished products per day. In the future, it is planned to launch the production of Omega-3 encapsulated fish oil, install equipment for freezing and salting fish, as well as the production of fish preserves , the Prime Minister of Crimea said.

Yuriy Gotsanyuk is confident that the plant’s products will be in demand in the Crimea, Russia and other countries.

Find out more:  In Crimea, medical workers receive land plots for use
10
Share

Weather in Crimea on June 11