«Accident» chronicle: on the roads of Sevastopol for a week 14 people were injured in an accident 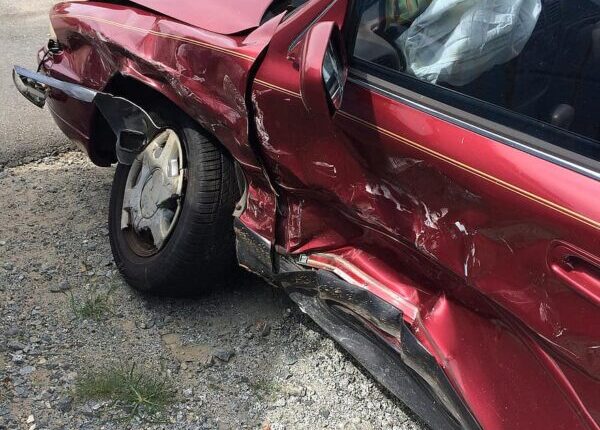 Last week on the roads of Sevastopol there was an accident in which people received various injuries, including three minors.

In the first accident 11, a year-old passenger was transported in the front seat of a car without a child restraint. In the second accident, a 15-year-old boy, driving a moped, hit an 8-year-old girl who suddenly ran out onto the roadway , — told the traffic police.

State traffic inspectors revealed 15 an administrative offense, including 37 drivers driving a vehicle while intoxicated, 5 of which repeatedly, for that criminal liability is provided, 15 the drivers violated the rules for driving a pedestrian crossing, 11 drove into the oncoming lane in violation of traffic rules .

Find out more:  There is tinting on car windows - think about whether to go to Sevastopol. There with it strictly
13
Share