An evening of classics: the Chamber Orchestra of the Crimean Philharmonic will perform in the Livadia Palace 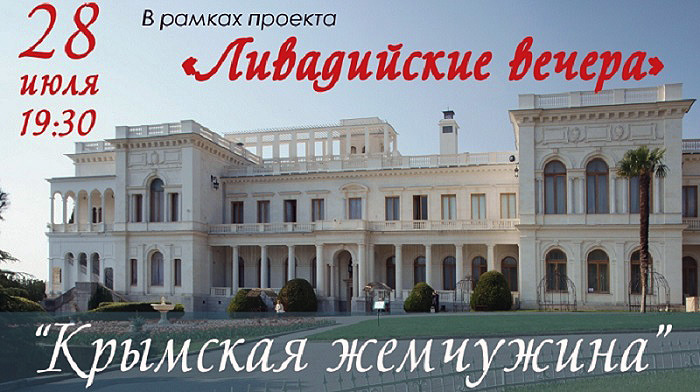 July Chamber Orchestra of the Crimean State Philharmonic will give a concert «Crimean Pearl» in the Livadia Palace. The event can be visited on the «Pushkin card». This was reported in the press service of the Philharmonic.

The musical event will take place as part of the Livadia Evenings project. Works by great composers will be performed for the guests.

The program will open with an overture from Wolfgang Amadeus Mozart’s opera Don Giovanni. It is based on the legend of a daring and brave tempter who easily conquered women’s hearts. The famous Concerto Grosso No. 8 in G minor by Arcangelo Corelli will also be performed. This piece is known as the Christmas Concerto, which was commissioned by Cardinal Pietro Ottoboni and published in 1714. The concerto was written for an ensemble consisting of two violins — concertino and cello, stringed ripieno and continuo , — noted the press service of the Crimean State Philharmonic.

The detailed program of the evening can be found . The beginning of the concert in the Livadia Palace — at 19: 30 .

Find out more:  About 33,000 tickets purchased using the Pushkin Card in Crimea
60
Share