And you can find a council for the chairman of the cooperative if the bailiffs help. Incident in Sevastopol 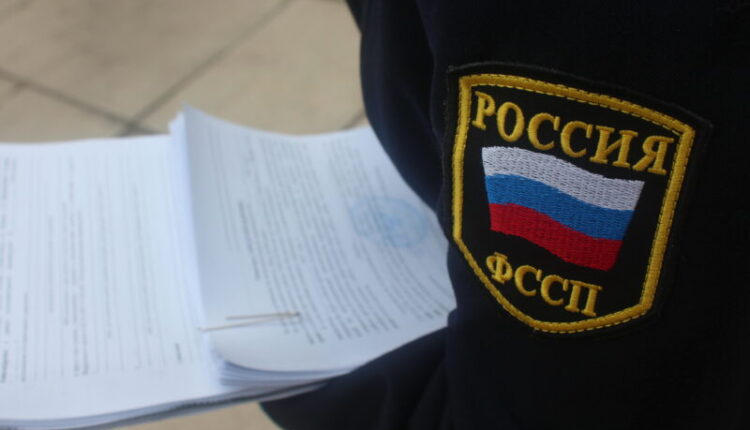 The department of bailiffs for the Leninsky district of the Federal Bailiff Service of Russia for Sevastopol received a writ of execution demanding that the Housing and Construction Cooperative of Industrial Developers Sosnovy Bor not obstruct LLC Sevastopolenergo in the implementation of technological connection to the electrical networks of the applicant’s facility.

The citizen was forced to go to court because of the chairman of the cooperative, who had been obstructing the connection of the house of a resident of Sevastopol to city power supply for several years. On the basis of the executive document, the bailiff of the Leninsky branch of the Office of the Federal Bailiff Service of Russia for Sevastopol served the debtor with a demand for the execution of the judgment and explained the consequences of its non-execution on a voluntary basis. In order to avoid penalties, the head of the cooperative stopped interfering , the details of the incident were announced in the press service of the UFSSP of Russia in Sevastopol.

To date, the rights of the owner of the house have been restored in full, the enforcement proceedings have been completed with the actual execution.