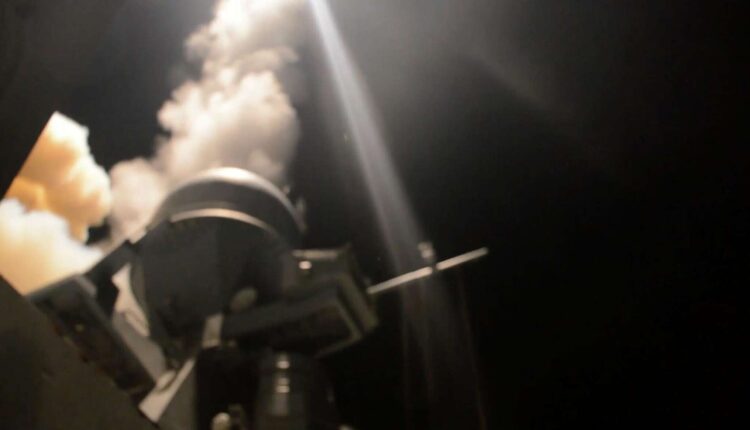 As part of the fulfillment of the tasks of a special military operation, the Armed Forces of the Russian Federation delivered another strike with high-precision weapons at the military infrastructure of the Ukrainian Armed Forces.

The crew of a small missile ship of the Black Sea Fleet from the Black Sea carried out a salvo launch of six Kalibr cruise missiles at designated ground targets on the territory of Ukraine , the Ministry of Defense of the Russian Federation reported and showed the launch of Kalibr .

What exactly the Black Sea sailors “calibrated” this night became known during the next briefing at the Russian Ministry of Defense.

During the night, high-precision sea and air-based missiles in the areas of the settlements of Sadovoye and Chudnov destroyed two large depots of missile and artillery weapons of Ukrainian troops. Also, four Ukrainian helicopters were destroyed at the Mirgorod military airfield — two Mi-24 and two Mi-8, — said Major General Igor Konashenkov.

The Armed Forces of the Russian Federation continue to conduct a special military operation in Ukraine.

UFSSP of Russia in Sevastopol: the arrest of the car prompted the citizen to pay the…