As part of the Healthcare national project, Crimean hospitals are being re-equipped with equipment 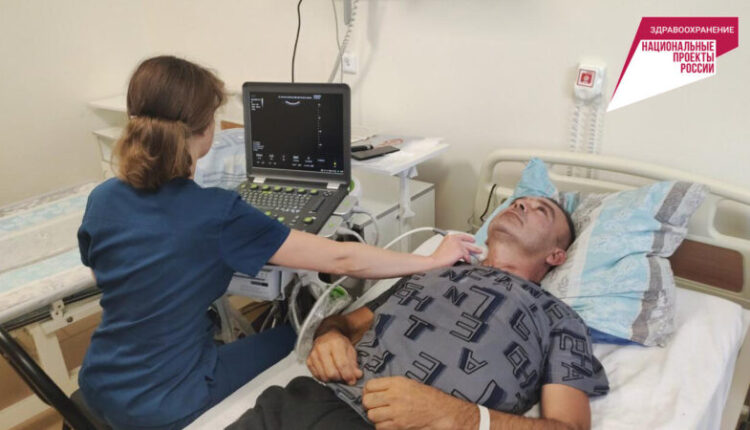 Crimean medical organizations receive new equipment purchased within the framework of the national Healthcare project and its regional projects. Since the beginning of the year, five hospitals have received 31 a piece of medical equipment.

A robotic bicycle ergometer and two diagnostic complexes for high-class ultrasound examinations with the ability to study brachiocephalic vessels, perform transcranial studies, and transthoracic echocardiography were purchased for the Semashko Republican Clinical Hospital under the regional project “Fight against cardiovascular diseases.”

The Dzhankoy Central District Hospital was equipped with equipment for kinesitherapy, a system for unloading the patient’s body weight, a robotic bicycle ergometer, a simulator with biofeedback to restore balance and functional beds.

Five functional beds were delivered to the Simferopol City Clinical Hospital No. 7.

The apparatus for studying the functions of external respiration was delivered to the Sudak city hospital under the regional project «Modernization of the primary health care of the Russian Federation».

In total, according to the national project «Health», by the end of the year 112 units of medical equipment will be purchased, the Ministry of Health of the Republic of Crimea specified. Money for these purposes is allocated from the federal budget. The equipment will be delivered to 9 medical institutions of the Crimea.

Find out more:  "History of my city": registration is underway for a competition of game projects about the history of Sevastopol

Photo: Ministry of Health of the Republic of Crimea.

In Yalta, all invitation cards for the opening of the renovated Avangard stadium «scattered» in a day