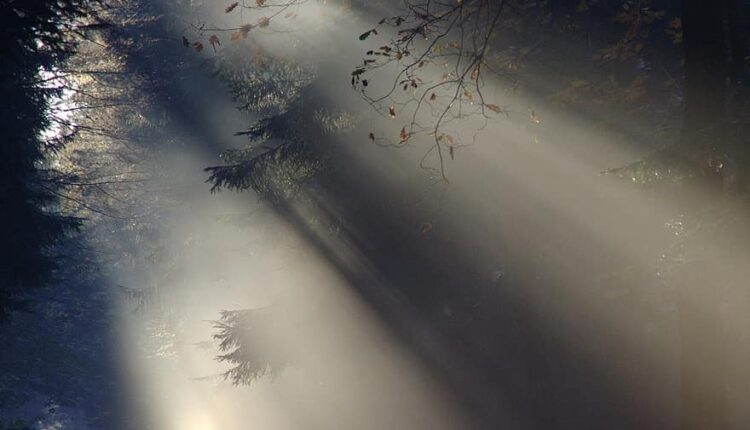 And more and more folk signs say that autumn is coming and rolling. Anna Kholodnitsa was popularly called the winter guide, as the days gradually became colder. It is believed that from this day the first matinees come — light pre-dawn frosts. The peasants believed that the first frosts were the tricks of Khvorost himself — an evil spirit «responsible» for frosts and cold winds. According to legend, he walked around the yards that day, froze the earth and air, and let various ailments on the old people.

The church today honors the memory of St. Anna, the mother of Mary, who gave birth to Jesus Christ. Anna was born in the family of a priest and married Joachim, with whom she lived in Nazareth. Despite numerous attempts to conceive a child, the couple never had children. But one day, an angel appeared to Joachim, who had retired to the desert, saying that Anna was soon to give birth to a daughter. Joachim returned home, and soon his wife really gave birth to a girl. Mary received the name only on the 15 day, according to Jewish custom. By the way, they named her as the angel commanded to do, saying that the name of the daughter of Anna and Joachim was prepared by the Lord himself.

August 7 is also revered by the Monk Macarius of Unzhensky, Zheltovodsky, who was born in Nizhny Novgorod and preached Christianity in the territory of Chuvashia. He was a monk during the reign of Prince Vasily Ioannovich and lived 95 years. Died in 95 year. On the burial site of Macarius, the Makarievo-Unzhensky Monastery was built with seven stone churches.

Signs of the day:
Find out more:  Humanitarian aid collected in Simferopol for schools and kindergartens in Kherson and Zaporozhye regions