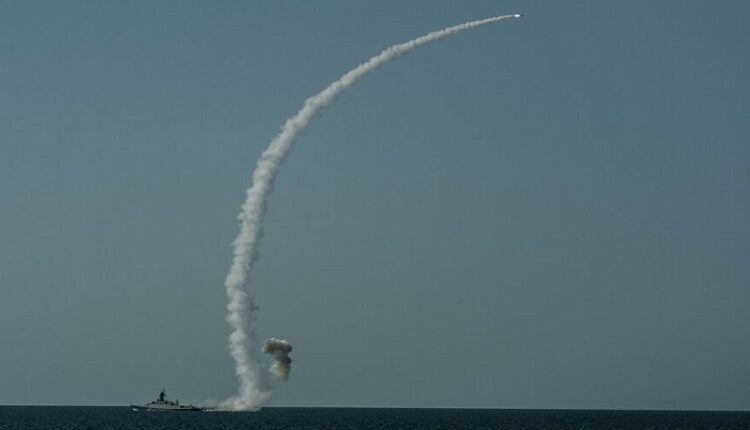 According to the Ministry of Defense of the Russian Federation, on Sunday 10 April, Kalibr high-precision sea-based missiles destroyed equipment of the S-300 anti-aircraft missile division hidden in the hangar.

Hit, including four S-300 launchers and up to 25 personnel of the Ukrainian Armed Forces, — said the official representative of the Ministry of Defense of the Russian Federation, Major General Igor Konashenkov.

The missile division was «hiding» on the southern outskirts of Dnepropetrovsk (Dnieper, as the city was renamed in Ukraine). The nuance of history is that this equipment was recently delivered to the Kiev regime from Europe.

A Ukrainian drone was shot down in the north of Crimea. There is no official confirmation of the information

UFSSP of Russia in Sevastopol: the arrest of the car prompted the citizen to pay the…