Changes in the Government of Sevastopol: acting chair the first deputy governor was occupied by Aleksey Parikin. But that is not all 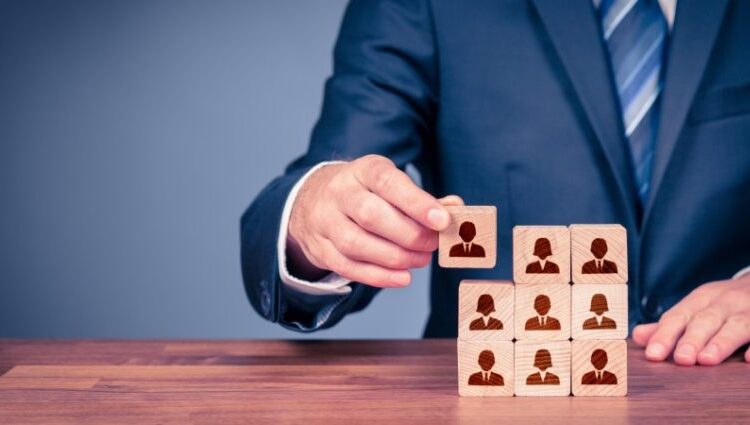 And about. First Deputy Governor Alexei Parikin, according to the city governor Mikhail Razvozhaev, will be responsible for the budget and the state program.

And also to directly coordinate the work of the departments of the managerial affairs, agriculture and the consumer market, the tariff administration and the veterinary administration, — Mikhail Razvozhaev is quoted by the press service of the Government of Sevastopol. — Two deputy governors — Nikolai Gordyushin and Sergey Tolmachev are leaving the Government of Sevastopol. Sergei Alexandrovich accepted the offer to become the first deputy head of the Zaporozhye region, and Nikolai Gordyushin returned to Moscow for personal reasons. We will ask him to remain a member of the Architectural Council of Sevastopol , — said the governor.