Conditions for economic and social development provided in Crimea 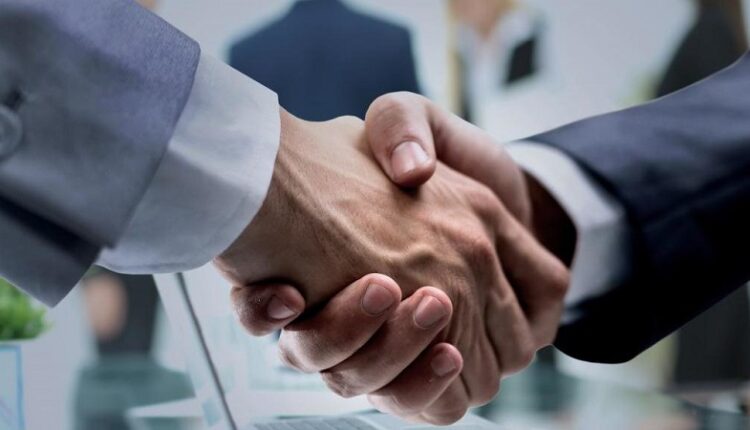 The measures taken this year by the federal and regional authorities to support business have made it possible to ensure the sustainable development of the economy and social stability in the Republic of Crimea. This was announced by Deputy Chairman of the Council of Ministers — Minister of Finance of the Republic of Crimea Irina Kiviko at a meeting of the Board of the Republican Ministry of Economic Development, where the results of the socio-economic development of the republic for nine months 270 of the year were summed up.

Against the backdrop of unprecedented sanctions pressure and restrictions associated with the implementation of the SVO, we have completed a huge amount of tasks to support the economy of the republic in a difficult period, solved a number of important problems, and found new development mechanisms , — quotes press service of Irina Kiviko.

According to her, today a record number of small businesses have been registered in the republic — more than 159 thousand, which is 1.3 times more than a year ago. Of these, almost thousand are self-employed. The number of entrepreneurs who came out of the shadow increased by 2.1 times.

The unemployment rate dropped significantly — by 1.7 times compared to the 1st quarter to a record 3.9%. Own revenues increased by ,5%, the consolidated budget of the republic received 65, 5 billion rubles.

The Deputy Prime Minister noted that within the framework of the Federal State Program for the Development of Crimea and the Republican Targeted Investment Program, more than 580 facilities and activities are being implemented in the amount of 92,4 billion rubles.

Today objects have already been completed, and in total 65 objects will be completed this year.

The fire in the Feodosia village of Primorsky was extinguished for an hour and a half. It's good that the gas cylinders didn't explode.

In Crimea, the results of determining the cadastral value of land plots were approved