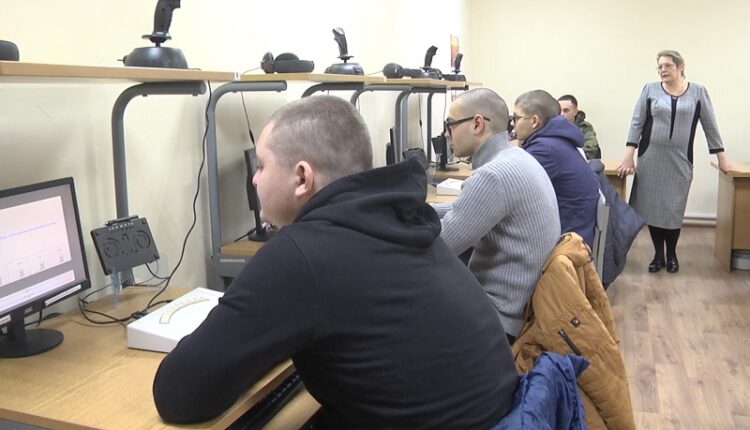 Before being sent, all conscripts passed a military medical commission, received bank and personal electronic cards, personal hygiene kits, and were also dressed in military uniforms. Upon completion of military service, young people will be able to continue their activities in research organizations or universities of the Russian Ministry of Defense.

Over 50% of conscripts, and this is more than 30 recruits, sent for military service on conscription to the Military Innovation Technopolis «ERA» in Anapa .

The most talented young people are sent to the scientific companies, inclined to scientific work and pre-selected by representatives of research organizations of the Ministry of Defense of Russia , the press service of the Southern Military District reported.

Scientific companies function in military educational and scientific centers and scientific institutions of the Navy, the Aerospace Forces, the Ground Forces, the Military Academy of Communications and the Main Military Medical Directorate of the Ministry of Defense of the Russian Federation.

Weather in Crimea on December 10

43 patients with confirmed COVID-19. The situation in Sevastopol