Conscripts of Sevastopol will not participate in a special military operation 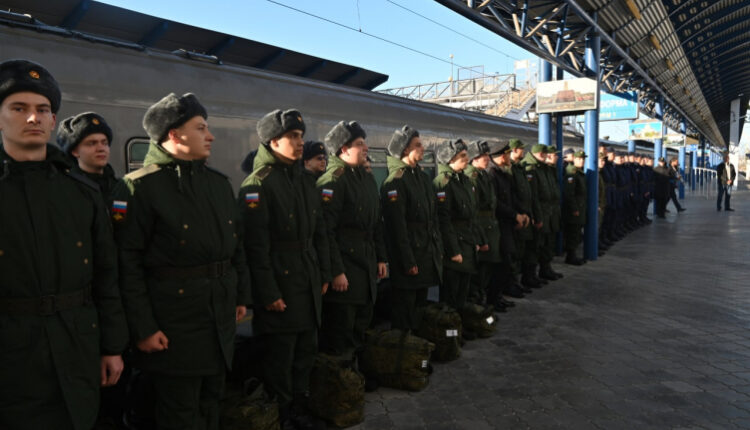 On November 1, the autumn draft into the army started in Sevastopol — it will last until December of this year. Today, the first conscripts went from the assembly point of the city to the troops. At the same time, the military commissariat emphasized that they would not be involved in a special military operation. As part of the autumn conscription in Sevastopol, it is planned to send about 500 people to serve. According to the military commissar, Major General Sergei Chizhov, today 55 young people went to the troops.

Recall that young people and their parents can find out more detailed information about the draft campaign on the official website of the Russian Federation. In the “Contacts” section (subsection “For citizens”), you can contact the electronic receptions of the commanders-in-chief of the types, commanders of the military branches, troops of military districts and fleets.

Sevastopol handed over communal equipment to Melitopol and Melitopol district