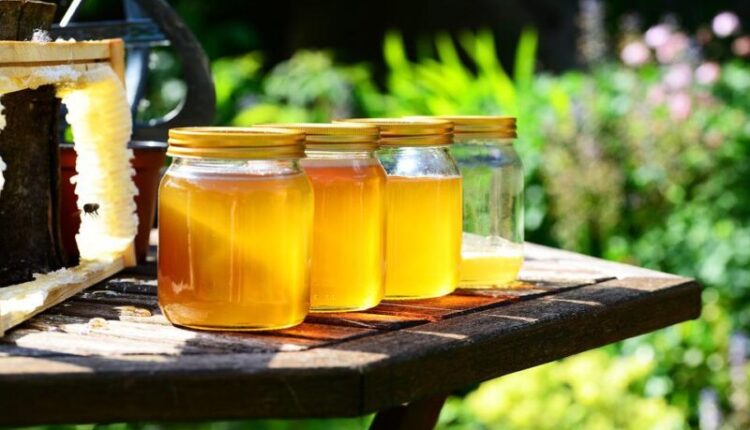 The Russian accommodation booking service polled social network users and determined in which regions of the country the most delicious honey is collected.

Half of the respondents voted for honey from apiaries in Bashkiria. In second place is honey from Altai — %. “Bronze” in the ranking of regions where the most delicious honey is harvested went to Crimea and the Krasnodar Territory, which received 7% of the votes each , the press service of the service notes.

Ten regions of Russia where the most delicious honey is harvested:

Nothing personal just business! 86% of Crimeans are ready to leave to work for competitors