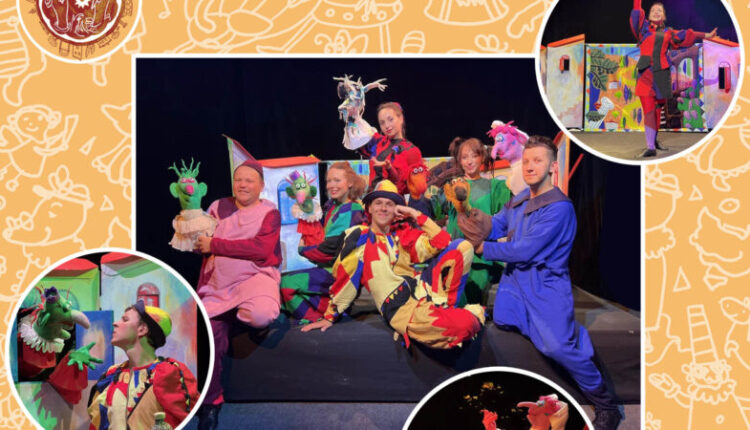 The Crimean Academic Puppet Theater completed 83 theatrical season with the play «Love for one orange» based on the fairy tale by Carlo Gozzi. The Italian comedy of masks dell’arte, which premiered the day before, demonstrated the great creative potential of the troupe, the entire team, new plans and tasks that are waiting for their implementation in the next season.

The past season was unusually intense and fruitful: four premiere productions for kids, teenagers and adults; participation in five festivals; tour of the team in the city of Murmansk and the Arctic under the program «Big Tours»; participation in republican and all-Russian actions , — the press service of the Ministry of Culture of the Republic of Crimea notes.

The opening of the new 84 theater season is scheduled for September 8.

Find out more:  An exhibition at the Simferopol Art Museum is dedicated to the 145th anniversary of the birth of Maximilian Voloshin
145
Share