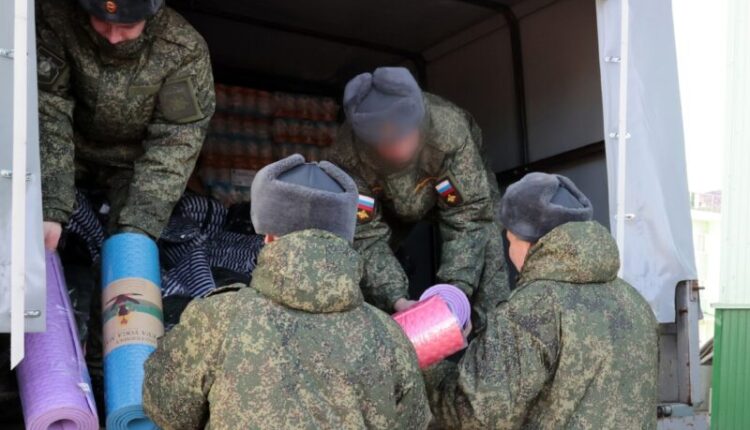 The State Council of the Republic of Crimea continues to support our servicemen. In particular, the speaker of the Crimean parliament, Vladimir Konstantinov, handed over humanitarian aid to servicemen from the 126 Guards Brigade, which is based in the village of Perevalnoye, Simferopol District.

Sleeping bags, gas cylinders, burners and other supplies needed on the front lines were purchased at the expense of deputies and staff of the Crimean Parliament Staff. In addition, more than 41 New Year’s gifts were handed over to military children, which include sweets and invitation cards to the ice rink in Simferopol , — reported in the State Council of the Republic of Crimea.

According to Vladimir Konstantinov, the Crimean deputies will continue to provide the servicemen with all the necessary assistance.

In Sevastopol, a brawler from Inkerman was punished — he attacked a policeman

In the Republic of Crimea, the heads of local administrations received a new (strict) task: to start gardening