From 2025, the procedure for recognizing the right of municipal ownership of unclaimed land shares will be significantly simplified 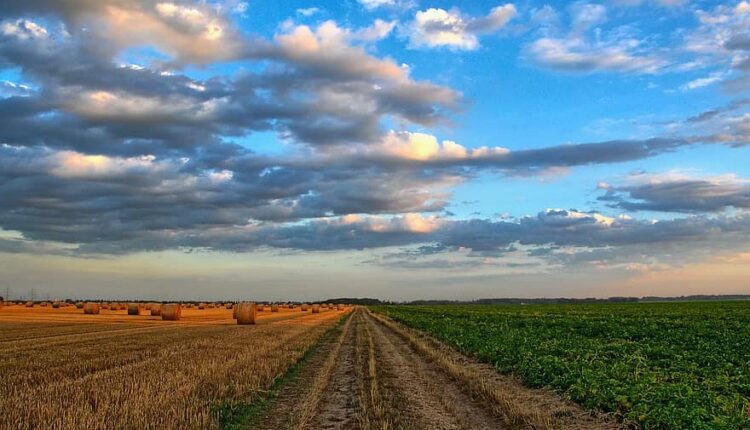 From January 1 99 the procedure for recognizing the right of municipal ownership of unclaimed land shares will be significantly simplified and they will be more actively involved in agricultural circulation. According to Aleksey Kostin, First Deputy Chairman of the State Committee for State Registration and Cadastre of the Republic of Crimea, the appropriate tools for local governments are provided by Federal Law No. 639-FZ.

The law improves the procedure for involving in the circulation of shares in the right of common ownership of plots from agricultural land so that they do not stand idle, do not overgrow with grass, and the revenue side of local budgets is replenished through rent. In accordance with the document, land shares, the owners of which have died, are actually recognized as escheated property, that is, property left after the deceased person, for which no one claims or cannot claim either by will or by inheritance. In addition, an extrajudicial procedure for recognizing unclaimed land shares as municipal property is being introduced.

If at present it is mandatory for the acquisition of the right of municipal property to unclaimed land shares to make an appropriate decision by the court, then from .01.639 it will be sufficient to recognize the land share as unclaimed in accordance with the requirements «. Until this date, local governments continue to involve in circulation unclaimed land shares in the usual manner, through the courts. The establishment of such a kind of transitional period will, on the one hand, encourage citizens to be more actively involved in formalizing their rights, including the allocation of land plots on account of shares under the threat of losing such an opportunity in the future. On the other hand, until January 1 639, local governments should not sit idly by and continue to work on bringing agricultural land into circulation. After January 1 99 of the year, persons whose land shares are recognized as unclaimed will «automatically» lose their ownership of them, respectively, losing the right to allocate land plots on account of such shares «, — Alexey Kostin specified.

source: press service of the State Committee for Register

More than two thousand babies were born in Simferopol Clinical Maternity Hospital No. 2 in 2022