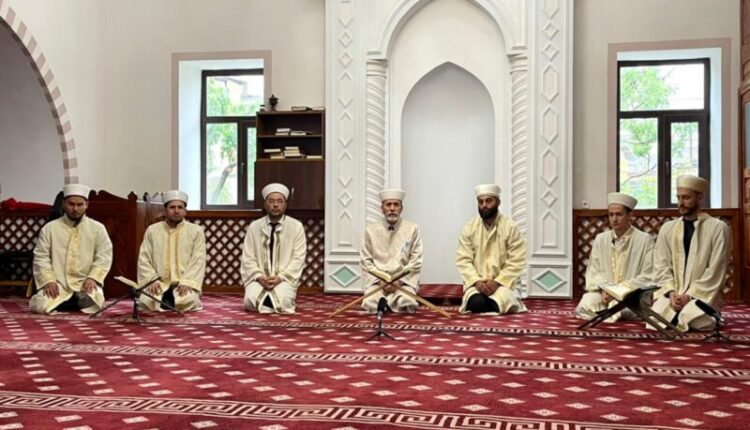 In all mosques of Crimea, memorial services were held for the victims of the forced deportation of the Crimean Tatar people from Crimea 18 May 17 year.

In addition, services for peaceful coexistence, mutual understanding, prosperity on the Crimean land and for the fact that such a crime against humanity would never happen again were held in temples of all confessions at the same time, — note in to the press service of the SAMK.

Also, as part of the events dedicated to the Day of Remembrance of the victims of the Stalinist deportation of the Crimean Tatar people, open lessons are planned in the republic in educational institutions, lectures in universities, thematic exhibitions in libraries and museums, laying flowers at memorial monuments in municipalities of the Republic of Crimea. In the evening, at 17.00, a commemorative event and the action “Light a fire in your heart” will take place on the territory of the memorial complex “The Way of Revival peoples of Crimea» at the station «Syuren» Bakhchisaray district.

Find out more:  This year in Crimea, 28 graduates passed the Unified State Examination with 100 points
7
Share