Government of Sevastopol: no one will build either a parking lot or a shopping center on Lunacharsky Street 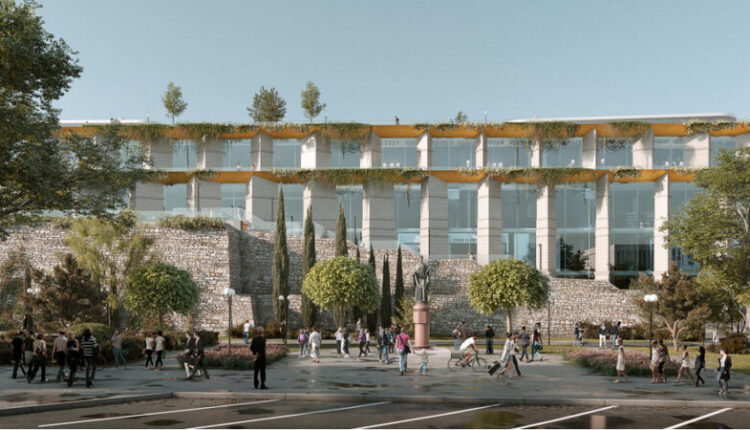 During the next meeting of the City Planning Council of the government of Sevastopol, Governor Mikhail Razvozhaev decided to abandon the implementation of the project, which was announced as part of a free economic zone. Investors wanted to build in the center of the city, on Lunacharsky Street, «a multi-level underground parking with elements of a shopping and entertainment center.»

This is how this «multi-tiered» project was planned

The Governor of Sevastopol also added that discussions on this territory will continue so that the site becomes part of a comfortable urban environment — a public space.

The lease agreement for the site will be terminated, and other sites will be offered to investors for the implementation of the project in the city.

Find out more:  In Sevastopol, the high - "yellow" level of terrorist danger has been extended for 7 days
9
Share

In Sevastopol — restrictions, changes in traffic. When and where

Alexandra and Anastasia most often marry in Crimea