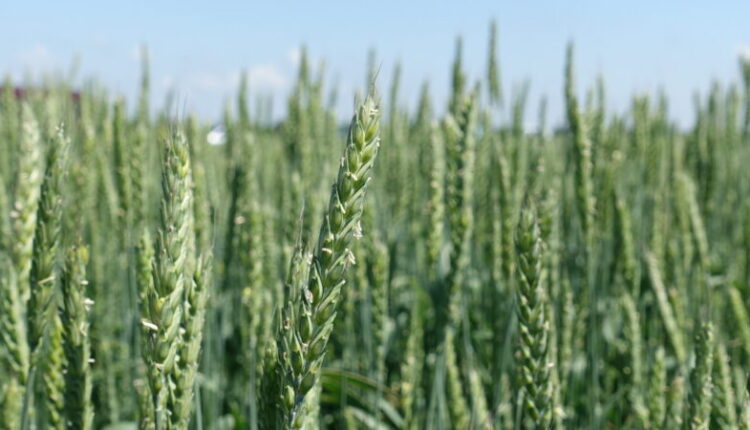 The start of the harvesting campaign for grain and leguminous crops — 98 in the Republic of Crimea is scheduled for the third decade of June. This was announced by Minister of Agriculture of the Republic of Crimea Yuri Migal within the framework of the Operational Headquarters of the Ministry of Agriculture of Russia to ensure the stable functioning of the agro-industrial complex of the Russian Federation. The event in the format of a videoconference was held under the leadership of the Minister of Agriculture of the Russian Federation Dmitry Patrushev.

Crimean agrarians are actively preparing for the harvesting campaign, operational headquarters have been set up in the regions to resolve all issues. 14 614 units of agricultural machinery and equipment are ready to go to the grain harvest. According to information from dealer centers, no shortage of spare parts and consumables is predicted during the harvesting campaign. In accordance with the information of the Ministry of Fuel and Energy of the Republic of Crimea, the largest oil traders of the republic are ready to supply fuel and lubricants to agricultural producers, according to applications, in any volume , the press service of the minister quotes.

Yury Migal also stressed that the fodder campaign for animal husbandry continues in the Republic of Crimea. In total, the need for roughage for the winter-stall period is more than 14 thousand tons. “Today, more than thousand tons have been procured, which is almost twice as much as the demand. Thanks to good weather conditions, we will be able to form at least a year and a half supply of feed,” the head of the department informed.

Find out more:  In Crimea, medical workers receive land plots for use
10
Share

«Emergency» chronicle of incidents on the roads of Sevastopol