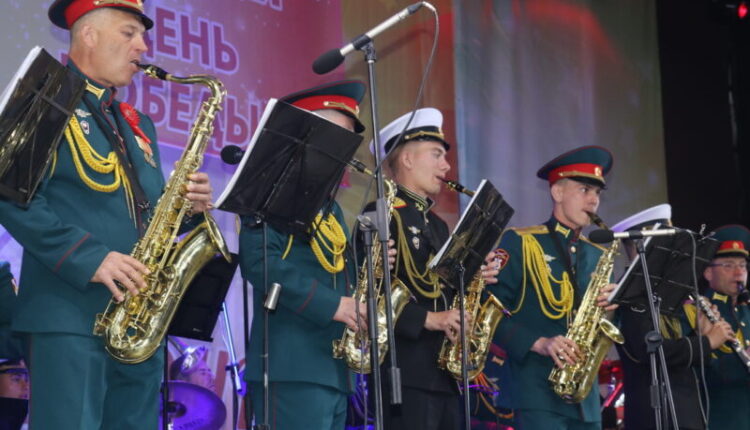 The basis of the program of the Victory Day in Feodosia was a big festive concert. On the main stage of the city throughout the day, replacing each other, young artists, pupils of Feodosia schools, creative teams of cultural institutions of the district performed. 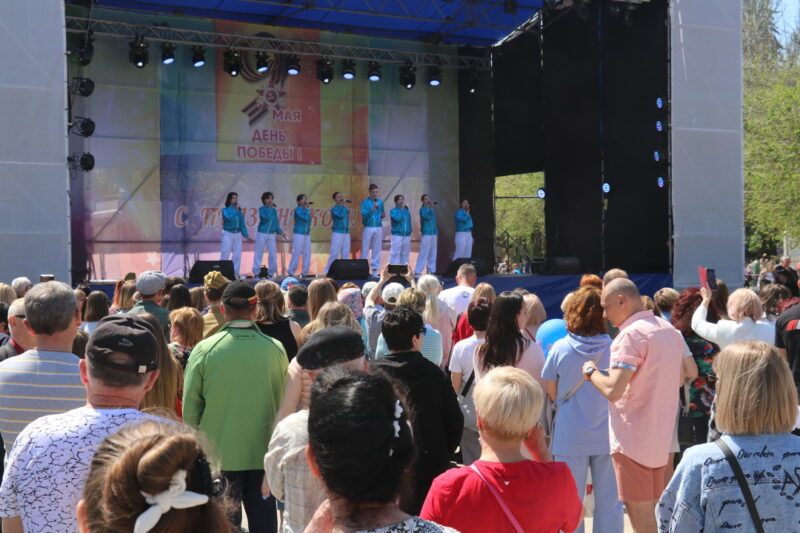 The evening program was prepared by Simferopol residents and presented by the combined orchestra of the troops of the National Guard of Russia military unit 6917 and 10-th separate coastal defense brigade, which in March of this year was awarded the title of guards, as well as artists of the Jazz-Rendezvous vocal ensemble. 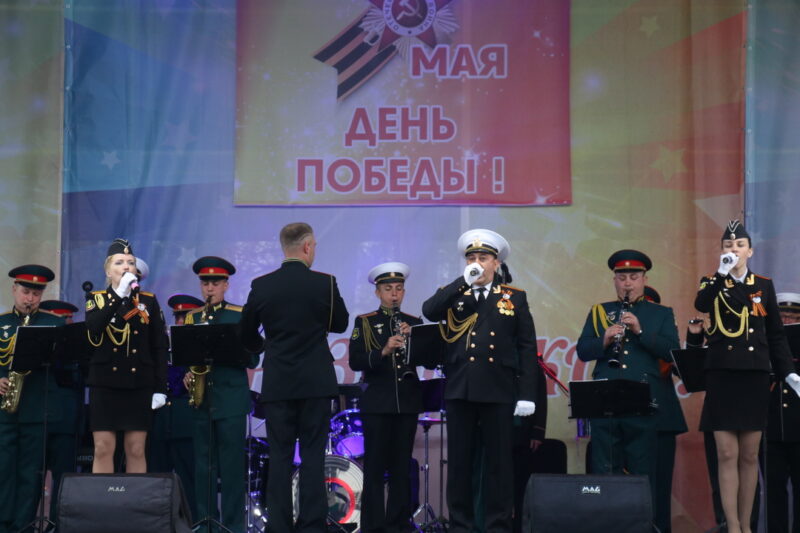 They performed songs of the war years, thanks to which the soldiers at the fronts remembered their loved ones, their home, their native land, and with a vengeance went to beat the enemy, freeing the Motherland from the fascist invaders. There were also songs about the war written in the post-war period. 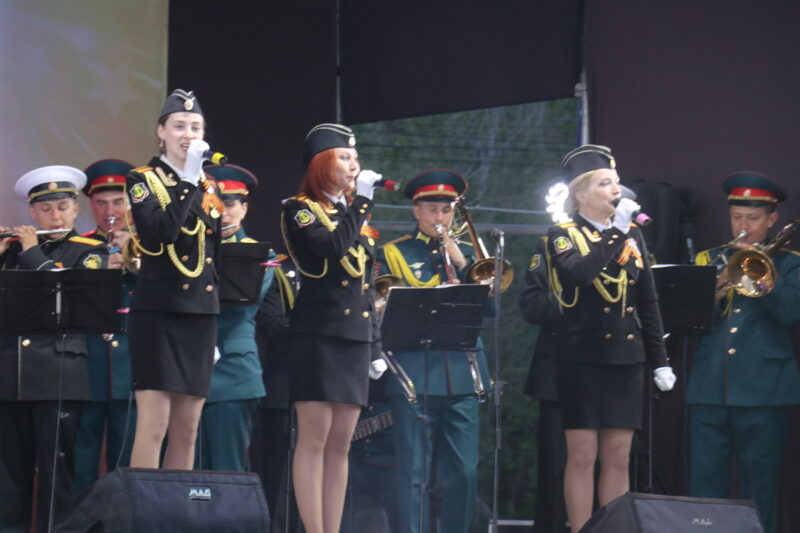 According to the local administration, in the celebration of the anniversary of the Victory in the Great Patriotic War in Feodosia, more thousands of inhabitants. 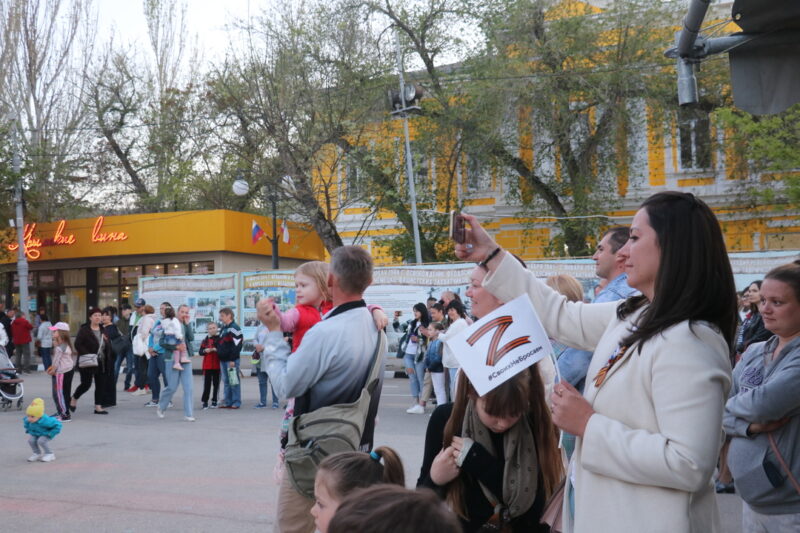 The final chord of the holiday on May 9 in Feodosia was the volleys of festive fireworks. 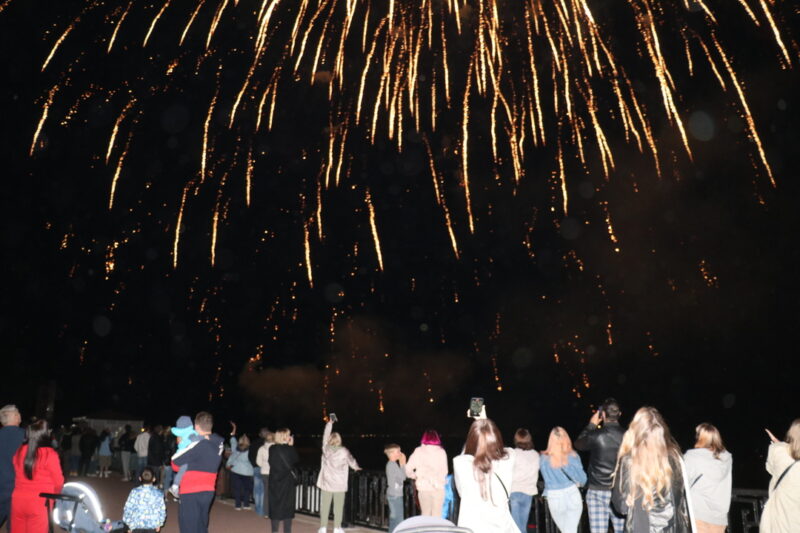 Find out more:  May 28 in Koktebel will celebrate the 145th anniversary of Maximilian Voloshin
1
Share