In Balaklava, searchers found the remains of the former firing positions of the Second World War 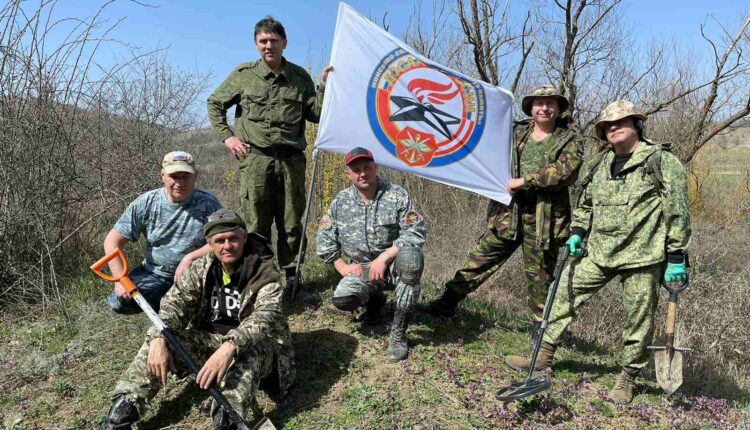 On April 2, another joint reconnaissance and search exit to the Balaklava area took place, which was carried out by the search engines of the PSO «Yalta-Memory» of the Search Association «CRIMEAN BORDER» of the Regional Branch of the DOSAAF of Russia of the Republic of Crimea and the «YalKIR» of the MO DOSAAF of Russia for the Ministry of Defense of Yalta.

During the work, at the former firing positions of the Second World War, a lot of related material and fragmented bone remains were found. More thorough work in this area will be continued as part of the Interregional Search Expedition «Sevastopol Frontier», which is planned to be carried out from 04 April to May 8 on the territory of the Balaklavsky district of the city of Sevastopol , — reported in the Local branch of DOSAAF of Russia in Yalta.

Find out more:  Crimeans can issue a monthly payment for children from 8 to 17 years old
78
Share

Weather in Crimea on April 4