In Crimea, during the New Year holidays, you can visit hundreds of events using the Pushkin Card 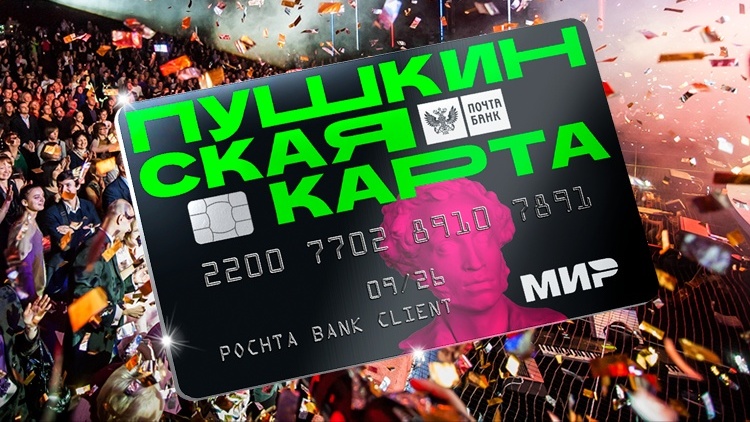 In Crimea, during the New Year holidays, according to the Pushkin Card program, you can visit about 450 events. This was announced by the Minister of Culture of the Republic of Crimea Tatiana Manezhina.

For schoolchildren and youth, the federal project has been operating for almost a year and a half. During this period, more than 49,2 thousand young Crimeans and guests of the peninsula took advantage of the card. On holidays, cultural institutions invite to 450 various events: performances, musicals, film and cartoon screenings, concerts, exhibitions, excursions, quests, creative meetings, musical, literary and theatrical projects , — said the minister.

Cardholders can choose events according to their interests on the portal ««, on the official websites and social networks of institutions. The festive repertoire will delight everyone with the magic of the New Year and Christmas, give a sense of a fairy tale, wonderful emotions and good mood.

Important! Since January 1 2023, the Pushkin Card has been replenished again with 5,000 rubles, two of which can be used to visit cinemas.

It should be noted that in the Republic of Crimea, the Pushkin Card was issued through the mobile application “Gosuslugi. Culture «41806 person, which is only ,% of the number of potential program participants.

The list of institutions participating in the program and the poster of events are constantly updated on the Internet portal 2023 «Culture.RF» and in the application “Gosuslugi. Culture.”

Find out more:  The 163rd anniversary of the birth of Anton Chekhov is celebrated in Yalta
Share