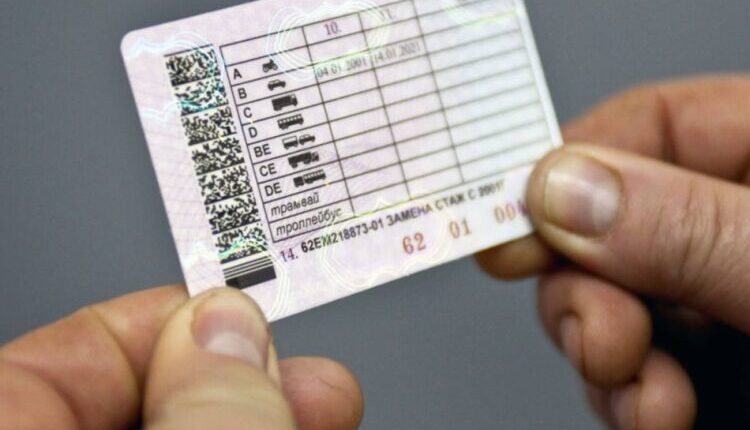 In Inkerman, employees of a separate battalion of traffic police stopped a Chevrolet car driven by a 28-year-old driver. For verification, the man presented a driver’s license, the authenticity of which was questioned by the police. The document was confiscated and sent for examination to the forensic center of the Ministry of Internal Affairs of Russia for the city of Sevastopol. The result of the examination confirmed that the certificate does not correspond to the technology for manufacturing forms of these types and was not manufactured by the Gosznak enterprise.

The offender admitted to the police that he had purchased a fake ID in the shadow segment of the Internet for 20 thousand rubles from an unknown seller.

With regard to the driver, administrative materials were drawn up under Part 1 of Art. .7 of the Code of Administrative Offenses of the Russian Federation “Driving a vehicle by a driver who does not have the right to drive a vehicle” and under Part 2 of Art. 12.37 Code of Administrative Offenses of the Russian Federation «Failure to comply with the requirements for compulsory insurance of civil liability of vehicle owners.» The sanctions of these articles provide for fines from five to fifteen thousand rubles and eight hundred rubles, respectively. The violator’s car was detained and placed on a specialized site , — reported in the Ministry of Internal Affairs for the city of Sevastopol.

In addition, the Department of Inquiry of the Ministry of Internal Affairs of Russia for the Balaklavsky District initiated a criminal case under Part 3 of Art. 327 of the Criminal Code of the Russian Federation «Forgery, production or circulation of forged documents, state awards, stamps, seals or letterheads»

For using a false document, an unlucky motorist faces up to one year in prison.

Attention! In Shchyolkino they are looking for a woman — Tamara Zhuk is missing