In May, 159 daily fairgrounds were organized and operate in Crimea 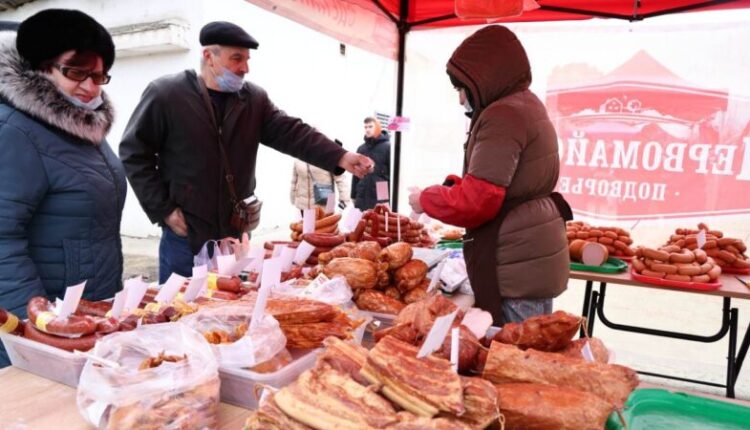 The Acting Minister of Agriculture of the Republic of Crimea Alime Zaredinova reported that in Crimea in May 70 daily fairgrounds were organized and operated. The Acting Minister also noted that the Ministry of Agriculture of the Crimea, together with the administration of the city of Simferopol, on an ongoing basis, conducts expanded republican agricultural fair events of the «weekend» in Simferopol (at the addresses of Kechkemetskaya St. / B. Kuna St., Kyiv St., Sevastopolskaya St. ). Here — Schedule of the fair events for May 69182022 of the year

Subscribe and get a free consultation: Sevastopol Academy of Sciences…