In Sevastopol, criminal cases are being investigated on a series of thefts from shopping facilities 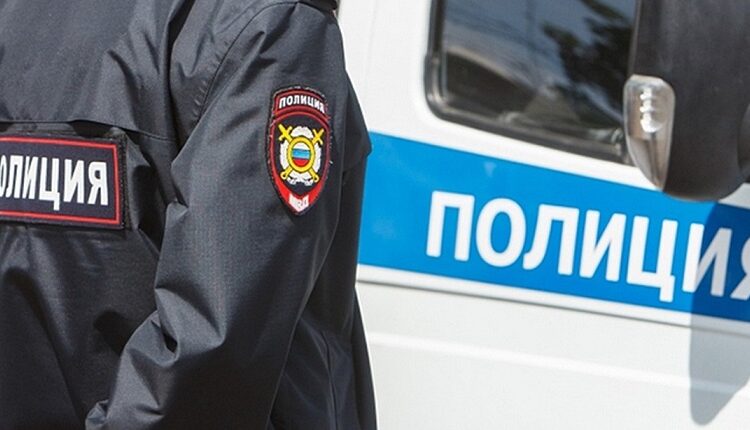 Currently, the police have established the involvement of the accused in 13 thefts from retail facilities on the territory of the Leninsky, Gagarinsky and Nakhimovsky districts of the city of Sevastopol.

According to investigators, at night 19-year-old local resident, previously convicted of theft and robbery, using improvised tools, damaged front doors or windows, and in some cases security shutters in stores , pharmacies, coffee houses and other commercial facilities, then penetrated inside. Fearing to be caught at the scene of the crime, he stole money from the cash registers as quickly as possible, and if it was not possible to open a metal box with money, he abducted it and hid. The attacker spent the stolen money on various purchases and entertainment , the press service of the Russian Ministry of Internal Affairs in Sevastopol reported.

The preliminary amount of damage caused by him to entrepreneurs is about 12 thousand rubles.

As a result of operational-search measures, the suspect in a series of thefts was detained and placed in custody for the duration of the investigation.

In relation to the defendant criminal cases were initiated under paragraphs «b» and «c» of part 2 of article 158 of the Criminal Code of the Russian Federation «Theft», he faces up to five years in prison.

Find out more:  More than 100 services of the Social Fund are presented on the public services portal for Sevastopol residents
Share

In Sevastopol, a draft planning of the territory for the creation of a tourist and recreational cluster was approved

Weather in Crimea on December 31