In Yalta, the building of the Center for the Development of Creativity of Children and Youth (Dr. Vasiliev's hospital) will be restored 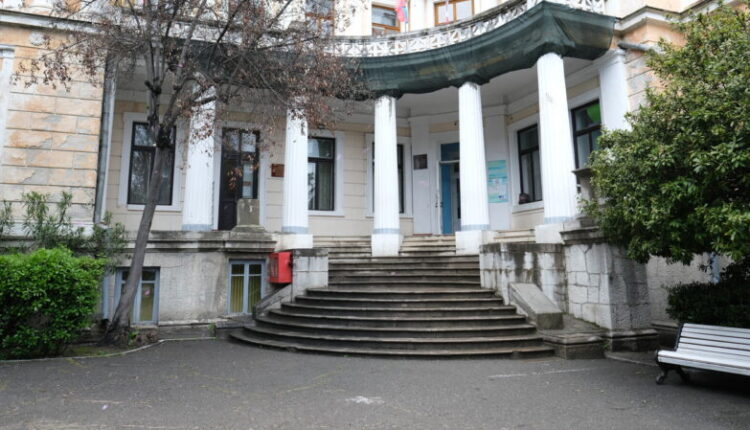 In Yalta, they are preparing for the restoration of the building of the Center for the Development of Creativity for Children and Youth. The former hospital of Dr. Vasiliev, built at the beginning of the 20th century, withstood the earthquake, was damaged during the war years and restored. According to Yanina Pavlenko, head of the Yalta administration, the building, which is a monument of cultural heritage, is not in emergency condition, but needs restoration.

Of course, a special approach is needed to preserve historical beauty. We are moving in stages. This year, we are conducting a technical inspection, defining security zones. In 2023 we are designing and undergoing an examination, and in 2024 we will begin restoration , — said Yanina Pavlenko.

She recalled that education is a priority. In recent years, a huge front of work has been done in Yalta — current and major repairs of school and preschool institutions, their anti-terrorist protection has been worked out.

Previously, on the repair and restoration of the building of the hospital of Dr. Vasiliev in Yalta Crimean prosecutor’s office.