Investment sites for 4.4 billion rubles were formed on the unused lands of Crimea 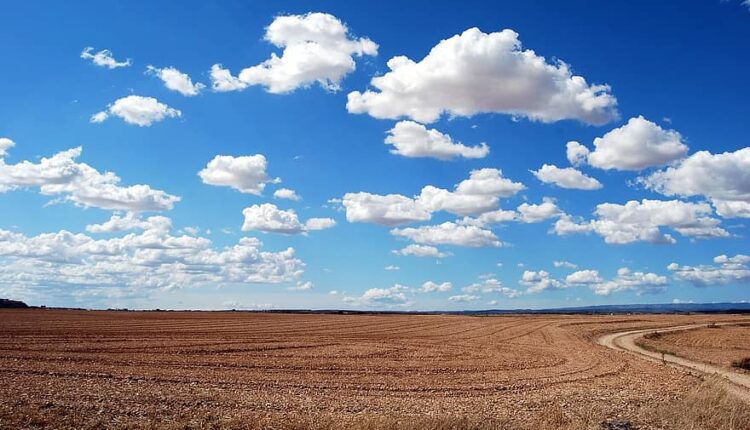 The Development Corporation of the Republic of Crimea (KRRK) in the 2022 year formed 139 investment sites for a total amount of more than 4.4 billion rubles on lands that were previously were not used, the general director of the corporation Daniil Pidaev. The Republican Council of Ministers for the first time gave the right to the CRRC to form platforms for the implementation of investment projects in the municipalities of Crimea, he specified.

In 2022 year, cadastral engineers of the corporation entered into the Register of investment sites 139 land plots that were not previously claimed, according to 33 activities. These are crop production, animal husbandry, gardening, storage and processing of agricultural products, resorts and tourism, sports and others. The sites were involved in the investment turnover and placed on the investment map on the Investment Portal of the Republic. The total cadastral value of these territories is more than 4.4 billion rubles , — said Daniil Pidayev.

According to him, earlier these sites were not used, their boundaries were often not determined by the municipalities due to lack of funding, or for other reasons.

Now the number of these sites is growing. If you transfer them for rent or for the implementation of investment projects, the likelihood of tax revenues to the budget increases , — said the head of the CRRK.

In the Crimea for a week of New Year's weekend, citizens gave more than two million rubles to scammers