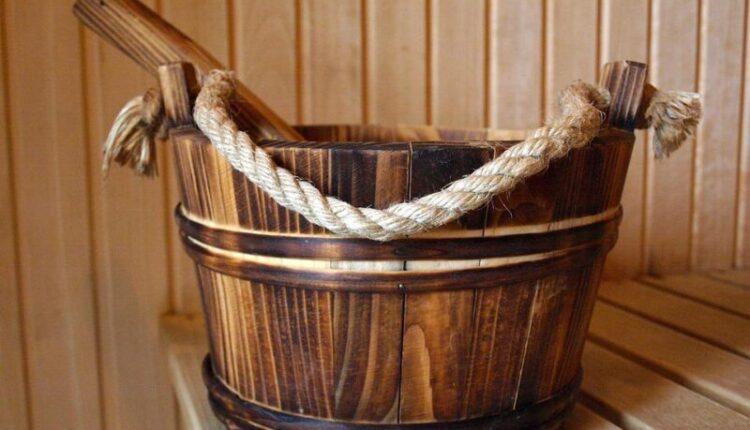 The people believed that July 5 is a special day. They said that there is every chance for Eusebius to save the body from ailments and heal the soul. It was customary to go to the baths. And before the campaign, they went to the forest, where they collected medicinal herbs and prepared brooms. Everyone had their own special secret. So, birch was used to treat joints and skin diseases, spruce — removed damage and helped with blood diseases, oak — treated eczema, got rid of acne and abscesses and had a general strengthening effect, and aspen — healed from alcoholism and other bad vices. A broom made from the branches of seven birches had a protective function. If on this day the newlyweds take a steam bath, then throughout their married life they will not know poverty and sorrow.

The Church now honors the memory of Bishop Eusebius of Samosata, who lived in the 4th century and became famous as a defender of the adherents of the Orthodox faith, approved in Nicaea at the first Ecumenical Council. Somehow, the ruler Constantius became aware that Eusebius had an act signed at the council and he demanded to give the document. But Eusebius replied that it was easier for him to stretch out his hands to be cut off than to give him away. He did not betray his faith when Julian, known as the persecutor of the Christian faith, came to the throne. Eusebius died at the hands of a woman — a resident of the city of Dolikhina. She threw a tile from the roof, which pierced the saint’s head. Dying, the bishop asked the people around him not to harm the criminal.

Find out more:  Weather in Crimea on August 6. Dry but windy

As for weather signs and not only:

St. Petersburg, Nizhny Novgorod, Kazan, Voronezh and Tula are the most popular railway destinations in the first half of the year

Weather in Crimea on August 5

Weather in Crimea on August 4