Law and order during Easter events in Sevastopol was provided by the police. Celebrated quietly 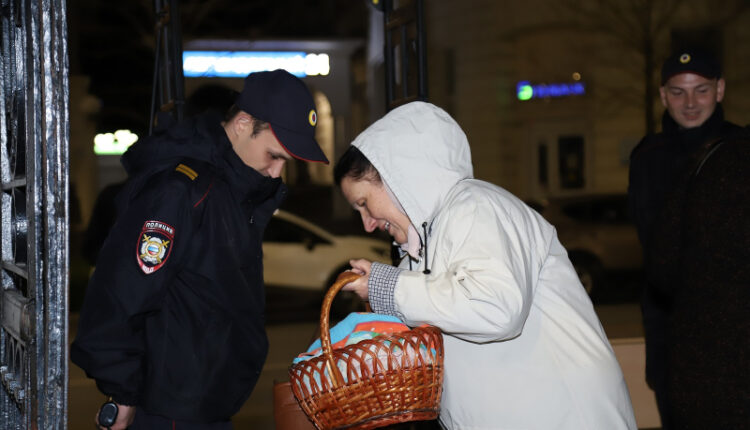 About 10 thousands of residents and guests of the hero city took part in the Easter events in Sevastopol.

To ensure the protection of public order and public safety, the police examined and took under protection temples and churches in the city. Police officers, employees of the Russian Guard, representatives of the Cossacks and voluntary people’s squads were involved in law enforcement. Patrol routes were as close as possible to the places of religious events. To guarantee the safety of citizens, checkpoints and screening activities were carried out at many facilities , the press service of the Russian Ministry of Internal Affairs in Sevastopol reported.

By the measures taken and the vigilant service of the police together with other law enforcement officers, no violations of public order were allowed during the celebration of Easter.

During the holiday period, traffic police officers ensured traffic safety and prevented traffic violations. So, in two days, traffic police officers detained drivers in a state of intoxication, of which 4 were drunk again and got behind the wheel. During this period, six accidents occurred in Sevastopol, in which 8 people were injured. It is worth noting that out of the indicated number of road traffic accidents, five occurred with the participation of motor vehicles.

photo: press service of the Ministry of Internal Affairs of Russia for the city of Sevastopol

A resident of the Chelyabinsk region deceived the Crimeans on the Internet. There will be judgment

In Sevastopol, two employees of one of the city universities were detained — they are suspected of bribery