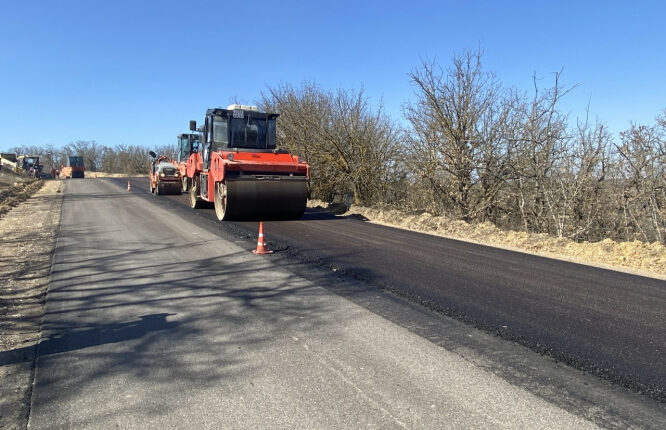 In the regions participating in the national project «Safe High-Quality Roads», this year, large-scale work continues to bring the roads leading to popular tourist sites — tourist places and attractions — into the normative state.

During the three years of its existence, the national project «Safe High-Quality Roads» has made a huge contribution to the development of domestic tourism. Many tourist sites have become more accessible, you can now get to them faster and more comfortably , — the press service of the Government of Sevastopol quotes Deputy Prime Minister of the Russian Federation Marat Khusnullin.

In the new road season, work continues on the repair of such roads.

Domestic tourism can become one of the effective tools for stimulating the economy in the regions. Therefore, it is important for road builders to ensure comfortable and safe travel to tourist sites , says Roman Novikov, head of the Federal Road Agency.

In Sevastopol this year, within the framework of the national project «Safe High-Quality Roads», it is planned to repair sections of roads leading to sights and places of recreation. The total length of the facilities is more than 29 km.

The list includes the roads Goncharnoe — Yalta, Orlovka — Polyushko, the entrance to the village of Kacha and others. Milling and laying of asphalt concrete, as promised by the contractors, was completed at the facilities before the beginning of May. Later it is planned to equip sidewalks and curbs.

Roads to monuments and memorials will also become more accessible thanks to the implementation of the national project. The streets of Nefedov, Mayakovsky, Gorpischenko, Morehodnaya will be brought to the normative state.

Find out more:  In Sevastopol, there is less than a week before the completion of voting for improvement objects

Recall that in just 72 year, as part of the implementation of the national project «Safe High-Quality Roads» in Sevastopol, 72 an object with a total length of more than 66 km.

14 people were hospitalized, 19 patients were discharged. COVID-19 in Sevastopol

Exhibition «Through the Eyes of Donbass» Presented in Sevastopol