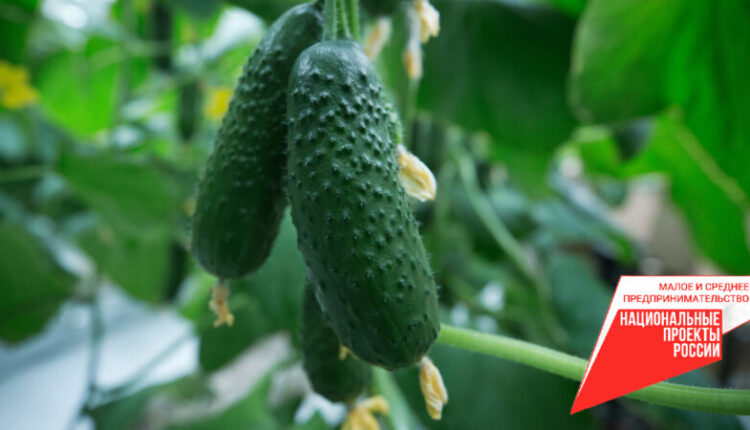 Over the past 4 years, thanks to the implementation of a regional project, 54 new peasant farms have appeared in Crimea. This was announced by the Minister of Agriculture of the Republic of Crimea Yuri Migal. According to him, as part of the implementation of the main event «Regional project «Acceleration of small and medium-sized businesses», which has been implemented since 2019 year, about 140 million rubles.

Thanks to such support, novice farmers can implement their projects and ideas for the development of poultry, livestock, crop production and beekeeping. So, at the expense of the grant, agricultural producers were able to purchase seedlings of fruit trees, bee colonies, poultry, ewes, necessary machinery and equipment in the economy , — said the head of the Crimean Ministry of Agriculture.

Yuriy Migal recalled that this year 7 participants of the competition, which took place in May, became recipients of the grant. To participate in the competition, in addition to the necessary documentation, future farmers presented and defended their business plans, according to which their farms will develop.

The overhaul of the Alushta embankment is almost completed