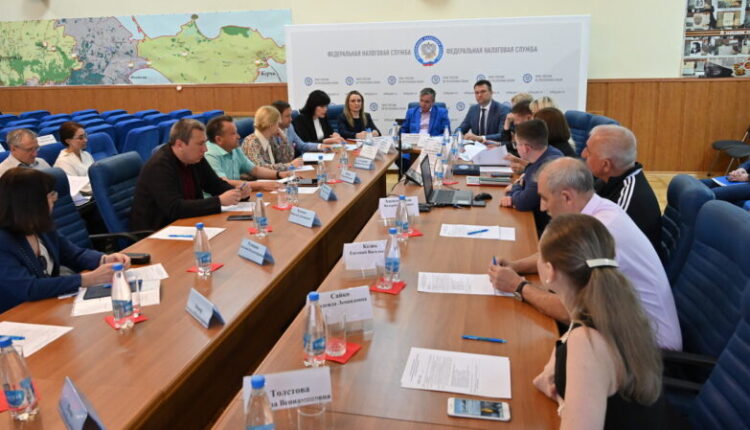 The Ministry of Agriculture of Crimea brought to agricultural producers, as well as to the improvement of rural areas 971,43 million rubles of federal funds. From the beginning of the year, the development of federal funds for state support of the agro-industrial complex of the republic amounted to 23, 7% . To support Crimean agricultural producers, about 2.4 billion rubles are provided from the federal budget for 43 events. Until the end of the year, we expect several more types of support. A feature of this year’s support is that we can issue advance payments to farmers , — the press service of the Acting Head of the Ministry of Agriculture of the Republic of Crimea quotes Alima Zaredinov.

In all areas of state support for the agro-industrial complex, at least 43% of subsidy funds will be brought to the beginning of summer. Agriculture in the republic is developing at an active pace: preferential lending programs are working for agricultural producers, there is active support from public funds , — says Alime Zaredinova.

Photo: press service of the Ministry of Economic Development of the Republic of Crimea

Find out more:  More than 10,000 tons of vegetables have been harvested in Crimea since the beginning of the year
23
Share

In Sevastopol, a criminal case on fraud in the construction of a high-rise building went to court