Motor rally “For the world! Work! May! For a world without Nazism!” ended in Sevastopol 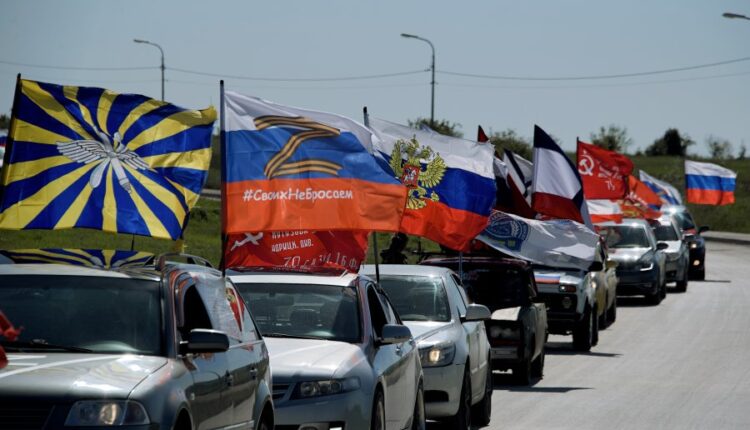 Today, the cars that took part in the regional stage of the All-Russian Trade Union Motor Race, which is held under the slogan “For Peace! Work! May!”, “For a world without Nazism!”, returned to Sevastopol. The action ended at the Fedyukhin Heights. 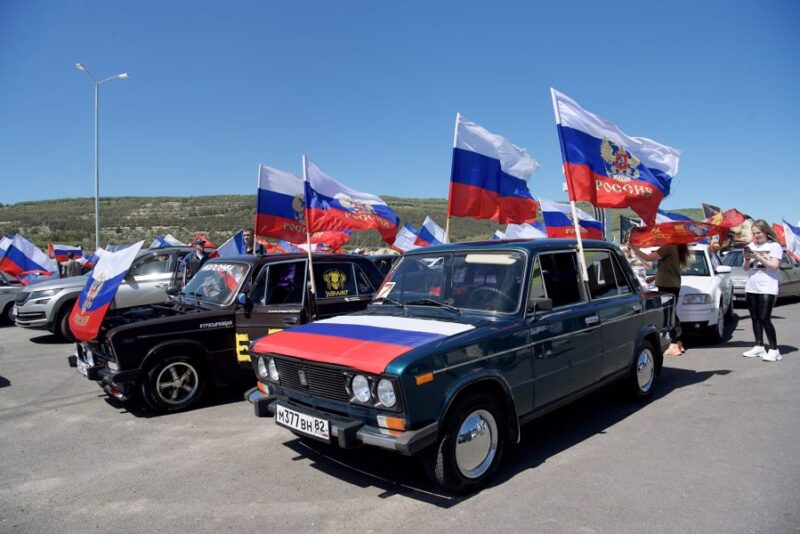 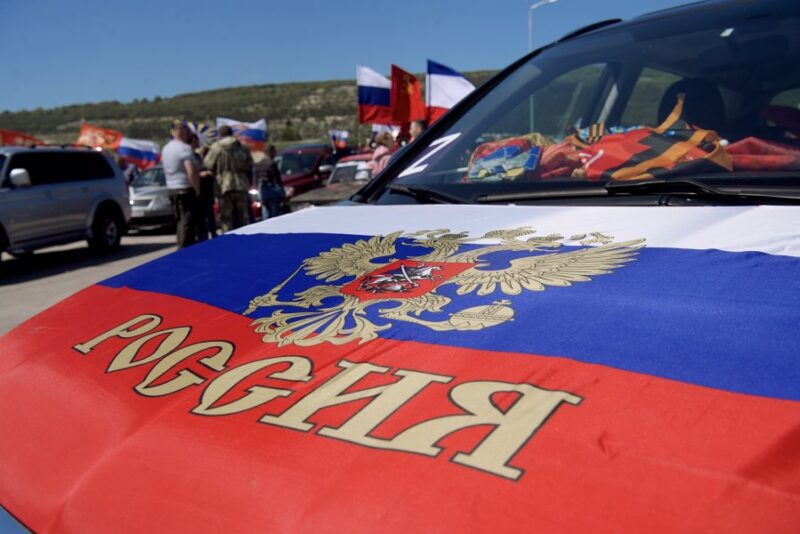 The geography of the rally is impressive. Dozens of regions, hundreds of settlements, thousands of people united by a common idea. Their unity is priceless. All of Russia, which cannot be cancelled. Very soon, I am sure, the time will come, and Donetsk, Lugansk, Kherson, Mariupol, Nikolaev and the Hero City of Odessa will join the same run, — said Sergey Bezdolny, director of the Department of Internal Policy of Sevastopol. 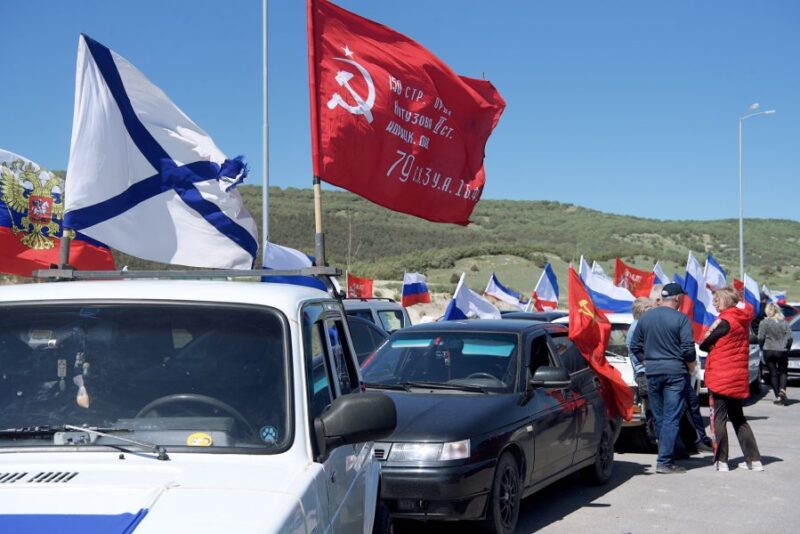 The car rally is an All-Russian trade union action, within the framework of which cars from all regions of the country traveled to Moscow with stops in the capitals of the federal districts, where rallies and events were held in support of the President and the Russian military. As part of the procession on May 1, the participants of the action marched through Red Square. Then part of the cars went to Volgograd, and part — to Sevastopol to celebrate Victory Day here. 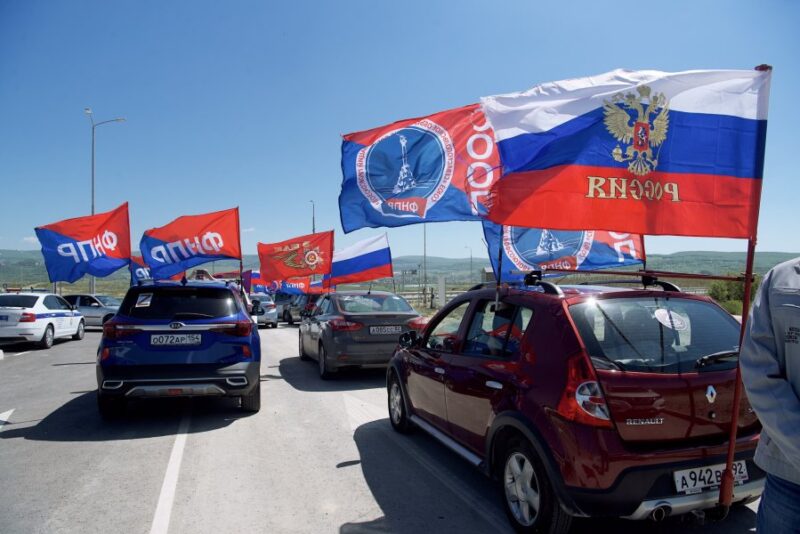 I really liked the rally, it’s great and patriotic, I’m participating in it in support of the President and our army. Everything is well organized, thanks to the organizers for this, let there be such races every year. We are glad to be in Sevastopol on this wonderful holiday — Victory Day, to celebrate it here, to see the Victory parade in the Hero city , — Anton shared the rally participant.

Recall that the regional stage of the All-Russian trade union motor rally, which takes place under the slogan “For peace! Work! May!”, “For a world without Nazism!” started April, and the general column of trade unions set off April from Vladivostok.

Find out more:  The Night of Museums has ended in Sevastopol. How many people took part in the action?

954223Photos and materials: press service of the government of Sevastopol.324312

One person died, 42 contracted the infection. COVID-19 in Sevastopol